S.S. Eastland flips over on Chicago River, killing over 800 people including 22 entire families

Early on the morning of Saturday, July 24, 1915, with a light rain falling and the air filled with much anticipation and excitement, thousands were gathering along the Chicago River for Western Electric's fifth annual employee picnic.

In fact, over 7,000 tickets had been purchased.

The S.S. Eastland, known as the "speed queen of the Great Lakes," was part of a fleet of five excursion boats assigned to take Western Electric employees, their families and friends across Lake Michigan to Michigan City, Indiana, for the day's festivities.

But the Eastland, docked at the Clark Street Bridge, never left the Chicago River. It instead rolled into the river at the wharf's edge with over 2,500 passengers, including crew members, on board. Over 800 people lost their lives, including 22 entire families.

On 24 July 1915, the Eastland and two other Great Lakes passenger steamers, the Theodore Roosevelt and the Petoskey, were chartered to take employees from Western Electric Company's Hawthorne Works in Cicero, Illinois, to a picnic in Michigan City, Indiana. This was a major event in the lives of the workers, many of whom could not take holidays. Many of the passengers on the Eastland were Czech ("Bohemian") immigrants from Cicero, Illinois. The only surviving picture of the original church building of St. Mary of Częstochowa in Cicero is from the memorial mass commemorating the twenty-nine parishioners who lost their lives in the disaster.

In 1915, the new federal Seaman's Act had been passed because of the RMS Titanic disaster. This required retrofitting of a complete set of lifeboats on the Eastland as on many other passenger vessels.This additional weight, ironically, probably made the Eastland more dangerous and it worsened the already severe problem of being top heavy. Some argued that other Great Lakes ships would suffer from the same problem. Nonetheless, it was signed into law by President Woodrow Wilson. The Eastland was already so top-heavy that it had special restrictions concerning the number of passengers that could be carried. Prior to that, in June 1914, the Eastland had again changed hands, this time bought by the St. Joseph and Chicago Steamship Company, with Captain Harry Pedersen appointed the ship's master.

On the fateful morning, passengers began boarding the Eastland on the south bank of the Chicago River between Clark and LaSalle Streets around 6.30 a.m., and by 7:10, the ship had reached its capacity of 2752 passengers. The ship was packed, with many passengers standing on the open upper decks, and began to list slightly to the port side (away from the wharf). The crew attempted to stabilize the ship by admitting water to its ballast tanks, but to little avail. Sometime in the next 15 minutes, perhaps owing to a passing canoe race on the river side of the ship, a number of passengers rushed to the port side, and at 7:28, the Eastland lurched sharply to port and then rolled completely onto its side, coming to rest on the river bottom, which was only 20 feet below the surface. Many other passengers had already moved belowdecks on this relatively cool and damp morning to warm up before the departure. Consequently, hundreds were trapped inside by the water and the sudden rollover; others were crushed by heavy furniture, including pianos, bookcases, and tables. Although the ship was only 20 feet from the wharf, and in spite of the quick response by the crew of a nearby vessel, the Kenosha, which came alongside the hull to allow those stranded on the capsized vessel to leap to safety, a total of 841 passengers and four crew members died in the disaster. Many were young women and children.

Writer Jack Woodford witnessed the disaster and gave a first-hand account to the Herald and Examiner, a Chicago newspaper. In his autobiography, Woodford writes:

"And then movement caught my eye. I looked across the river. As I watched in disoriented stupefaction a steamer large as an ocean liner slowly turned over on its side as though it were a whale going to take a nap. I didn't believe a huge steamer had done this before my eyes, lashed to a dock, in perfectly calm water, in excellent weather, with no explosion, no fire, nothing. I thought I had gone crazy."

Many of the bodies were taken to a cold storage warehouse in the vicinity, which has since been transformed into Harpo Studios, the sound stage for The Oprah Winfrey Show.

For an hour, while passengers were boarding the steamship Eastland on this rainy but otherwise calm Saturday, the ship slowly rocked back and forth from starboard to port. The motion of the boat, which was scheduled to take employees of the Western Electric Co. on an excursion to Michigan City, Ind., did not alarm the crew.

At 7:25 a.m., the list to port became more severe. A refrigerator behind the bar toppled over with a crash, and the 2,573 passengers and crew suddenly realized that disaster was upon them. As it was being cast loose from its moorings on the south bank of the Chicago River between LaSalle and Clark Streets, the Eastland slowly settled on its side. The ship was only a few feet from the wharf, where a large crowd of horrified spectators watched, and it was in only 20 feet of water. That, however, was deep enough to drown 844 people who were trapped or trampled below decks.Although most were young factory workers from Berwyn and Cicero, 21 entire families were wiped out.

"The screaming was terrible," one man told the Tribune, which devoted 11 pages of coverage to the disaster. "I watched one woman who seemed to be thrown from the top deck. . . . I saw her white hat float down the river, and that was all."

Of the many Great Lakes shipping accidents, the Eastland disaster was by far the worst; the sinking of the Lady Elgin in 1860, in which 279 people perished, is a distant second.

On Saturday, July 24, 1915, the passenger ship Eastland was docked in downtown Chicago on the Chicago River preparing to depart for a Lake Michigan cruise to Michigan City, Indiana for a Western Electric employee picnic. Soon after 2,500 passengers boarded the ship it began to list. First to starboard, then to port while still moored to the wharf. The Eastland rolled onto its side, spilling passengers into the river and trapping others underwater in the interior cabins, mostly women and children. The disaster claimed 844+ lives. This web site relates information regarding this disaster, which, for its magnitude and immense loss of life, remains relatively obscure in history. Even though this disaster resulted in the largest death toll of any single event occurring in the continental United States in the twentieth century, very few people are familiar with the story. 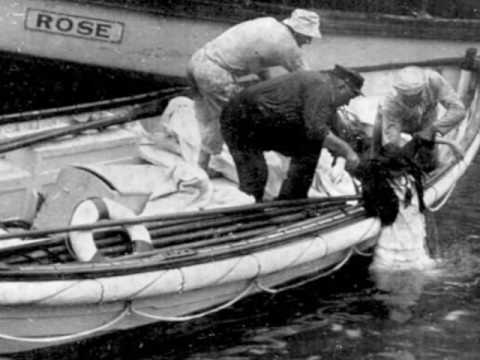 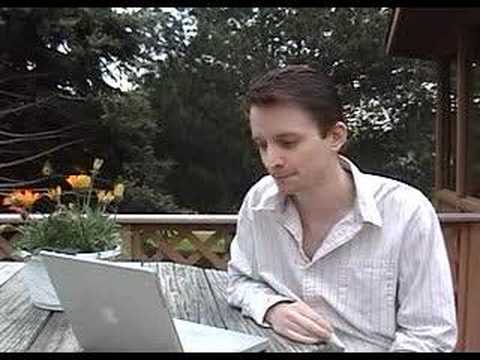