The Adventures of Augie March (1953) is a novel by Saul Bellow. It centers on the eponymous character who grows up during the Great Depression. This picaresque novel is an example of bildungsroman, tracing the development of an individual through a series of encounters, occupations and relationships from boyhood to manhood.

Herzog is a 1964 novel by Saul Bellow. In a nod to the epistolary novels of early British literature, letters from the protagonist constitute much of the text.

Herzog won the 1965 National Book Award for Fiction. Time Magazine included the novel in its All-TIME 100 Greatest Novels|TIME 100 Best English-language Novels from 1923 to 2005. 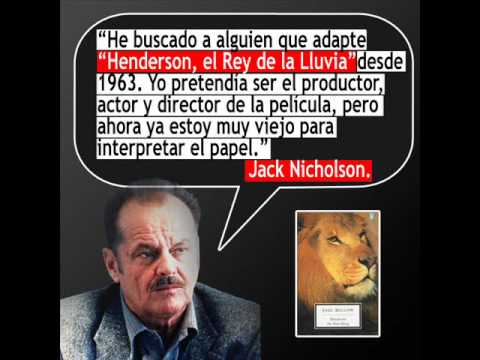