The Second Battle of Krithia continued the Allies' attempts to advance on the Helles battlefield during the Battle of Gallipoli of World War I. The village of Krithia and neighbouring hill of Achi Baba had to be captured in order for the British to advance up the Gallipoli peninsula to the forts that controlled passage of the Dardanelles straits. A small amount of ground was captured after two days of costly fighting but the objectives remained out of reach.

Hunter-Weston returned to command the VIII Corps when it was re-established in France in 1916. At the launch of the Somme Offensive on 1 July 1916 it was Hunter-Weston's divisions that suffered the worst casualties and failed to capture any of their objectives.
Nicknamed 'Hunter-Bunter', Hunter-Weston was a classic example of the stereotyped British "donkey" general — he was also referred to as "The Butcher of Helles" for his utter disregard for the welfare of his troops and his incompetent battle plans. Hunter-Weston was an advocate of the broad frontal assault made in daylight. When his plan of attack for the Second Battle of Krithia failed on the first day, he proceeded to repeat the plan on the second and third days. He claimed he was "blooding the pups" when he made the inexperienced 156th Brigade of the Scottish 52nd (Lowland) Division attack without artillery support during the Battle of Gully Ravine. Half the brigade became casualties, of which over a third were killed. 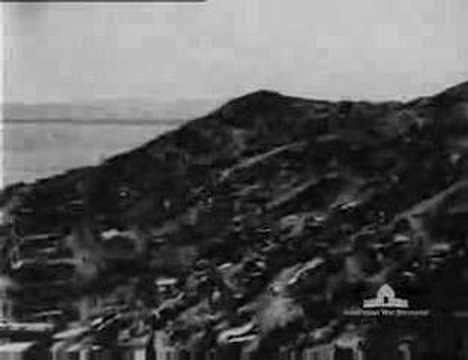 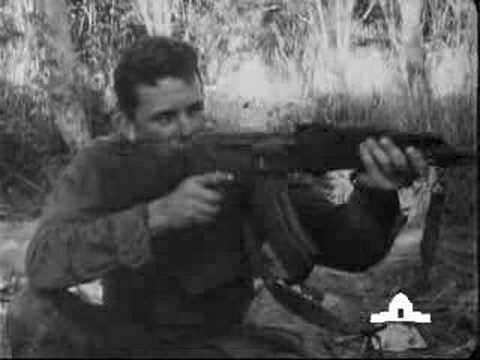