"A Jitney Elopement" (film) is Released

It starred Charlie Chaplin and Edna Purviance as lovers, with Edna wanting Charlie to take her away from an arranged marriage her father (played by Fred Goodwins) had planned for her. Charlie does take her away in a jitney, a type of share taxi popular in the United States between 1914 and 1916. Most of the film was made in San Francisco and includes scenes of San Francisco's Golden Gate Park and the large Windmills still in the park's westside. 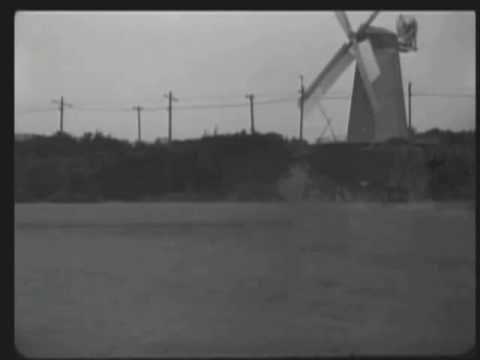