"A Night Out" (film) is Released

A Night Out is a 1915 Charlie Chaplin comedy short. 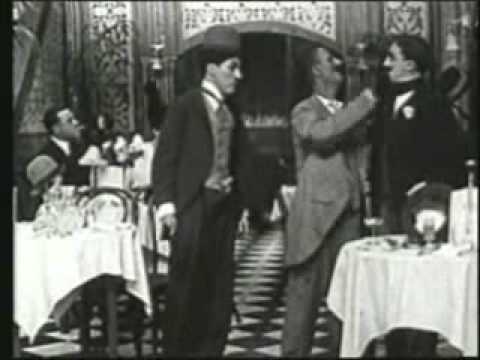