"The Rounders" (film) is Released

The film involves two drunks fighting with their wives who then go out to get even drunker, and was written and directed by Charles Chaplin. 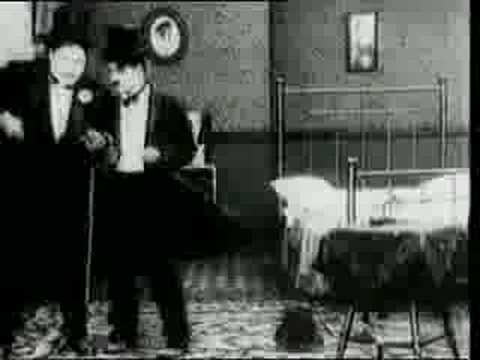