"Making a Living" (film) is Released

Making a Living is the first film featuring Charlie Chaplin.

It premiered on February 2, 1914. Chaplin plays Edgar English, a lady-charming swindler who runs afoul of the Keystone Cops.

Chaplin wore a large moustache and a top hat in this film; his famed screen persona of "The Little Tramp" did not appear until his next film, Kid Auto Races at Venice.

It was written and directed by Henry Lehrman. 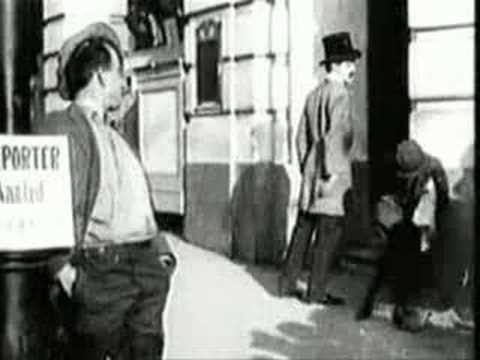