One of Houdini's most popular publicity stunts was to have himself strapped into a regulation straitjacket and suspended by his ankles from a tall building or crane.

Houdini would then make his escape in full view of the assembled crowd. In many cases, Houdini would draw thousands of onlookers who would choke the street and bring city traffic to a halt. Houdini would sometimes ensure press coverage by performing the escape from the office building of a local newspaper. In New York City, Houdini performed the suspended straitjacket escape from a crane being used to build the New York subway. After flinging his body in the air, Houdini escaped from the straitjacket. Starting from when he was hoisted up in the air by the crane, to when the straitjacket was completely off, it took Houdini two minutes and thirty-seven seconds. There is film footage of Houdini performing the escape in The Library of Congress. After being battered against a building in high winds during one escape, Houdini performed the escape with a visible safety wire on his ankle so that he could be pulled away from the building if necessary. 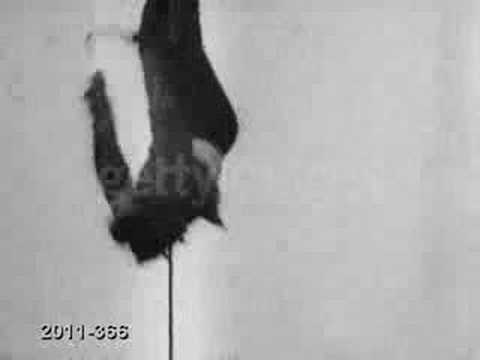 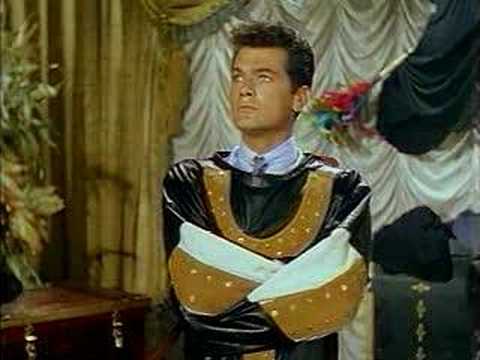 View other events that happened in 1913