Milton Friedman (July 31, 1912 – November 16, 2006) was an American economist, statistician, and a recipient of the Nobel Memorial Prize in Economics.

He is best known among scholars for his theoretical and empirical research, especially consumption analysis, monetary history and theory, and for his demonstration of the complexity of stabilization policy. He was an economic advisor to U.S. President Ronald Reagan. Over time, many governments practiced his restatement of a political philosophy that extolled the virtues of a free market economic system with little intervention by government. As a professor of the Chicago School of economics, based at the University of Chicago, he had great influence in determining the research agenda of the entire profession. Friedman's many monographs, books, scholarly articles, papers, magazine columns, television programs, videos and lectures cover a broad range of topics of microeconomics, macroeconomics, economic history, and public policy issues. The Economist magazine praised him as "the most influential economist of the second half of the 20th century…possibly of all of it".

Friedman was best known for reviving interest in the money supply as a determinant of the nominal value of output, that is, the quantity theory of money. Monetarism is the set of views associated with modern quantity theory. Its origins can be traced back to the 16th-century School of Salamanca or even further but Friedman's contribution is largely responsible for its modern popularization. He co-authored, with Anna Schwartz, A Monetary History of the United States (1963), which was an examination of the role of the money supply and economic activity in U.S. history. A striking conclusion of their research was one regarding the role of money supply fluctuations as contributing to economic fluctuations. Several regression studies with David Meiselman during the 1960s suggested the primacy of the money supply over investment and government spending in determining consumption and output. These challenged a prevailing but largely untested view on their relative importance. Friedman's empirical research and some theory supported the conclusion that the short-run effect of a change of the money supply was primarily on output but that the longer-run effect was primarily on the price level. 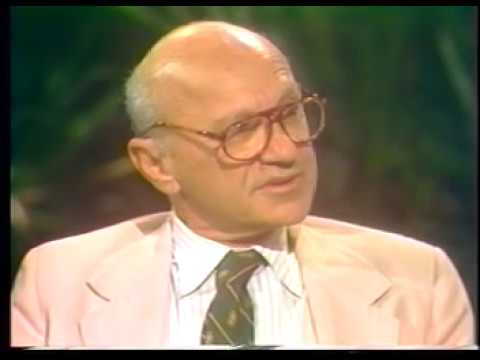