During her long career, she made a total of 73 films, and is noted for her role as Fred Astaire's romantic interest and dancing partner in a series of ten Hollywood musical films that revolutionized the genre. She also achieved success in a variety of film roles, and won the Academy Award for Best Actress for her performance in Kitty Foyle (1940).

Rogers was born Virginia Katherine McMath in Independence, Missouri, the daughter of William Eddins McMath, an electrical engineer from Scotland, and his wife Lela Emogene Owens (1891-1977), of Welsh ancestry. Her parents separated soon after her birth, and she and her mother went to live with her grandparents, Walter and Saphrona (née Ball) Owens, in nearby Kansas City. Rogers' parents fought over her custody, with her father even kidnapping her twice. After the parents divorced, Rogers stayed with her grandparents while her mother wrote scripts for two years in Hollywood. 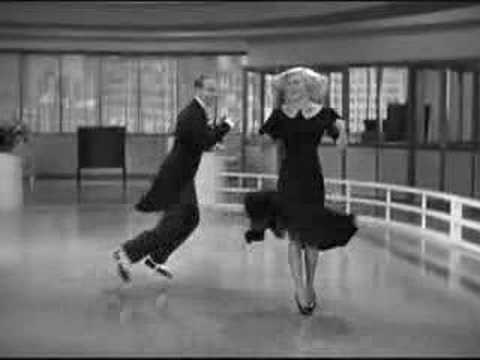