Sinking of the SS Yongala

On the morning of 23 March, Yongala steamed into Mackay to drop off and receive passengers and discharge 50 tons of cargo, leaving 617 tons in the lower hold - 'properly stowed'. By 1.40 in the afternoon it had departed, carrying 49 passengers and 73 crew, making a total of 122 people.

Yongala was still in sight of land when the signal station at Flat Top (Mackay) received a telegram warning of a cyclone in the area between Townsville and Mackay. Although the first Australian shore-based wireless station capable of maintaining communication with ships had been established in Sydney in 1910, few ships carried wireless in 1911. Ironically, a wireless destined for installation in Yongala had recently been dispatched from the Marconi company in England.

Five hours later, the lighthouse keeper on Dent Island in the Whitsunday Passage watched Yongala steam past into the worsening weather. It was the last sighting.

News of wreckage found washed up on beaches gradually trickled in—from Hinchinbrook Island to Bowen, but there was no sign of the vessel or of those on board. Hope was abandoned by the following Wednesday after scores of vessels scoured the coast and found no trace. The only body ever found was that of the racehorse Moonshine, washed up at the mouth of Gordon Creek, not far from Ross Creek, Townsville.

Many theories were put forward regarding the ship's possible location and reason for loss. Some speculated that it had been rendered helpless due to some unknown mishap between Whitsunday Passage and Cape Bowling Green or been overpowered by the extreme force of the wind; perhaps the anchors had been dropped causing the boat to slew broadside into the wind; others thought it had hit a submerged reef between Flinders Passage and Keeper Reef or run into Nares Rock, or even struck Cape Upstart.

The Queensland government offered a £1,000 reward for information leading to the discovery of the ship. This was eventually withdrawn, as nothing of the vessel was ever heard. Communities throughout eastern and Southern Australia commemorated the tragedy in churches and village halls. Donations were offered to the "Yongala distress" fund, begun in March 1911 for the relief of families in distress. It ended on 30 September 1914, with an amount of £900 which had not been disbursed and which was credited to the Queensland Shipwreck Society. 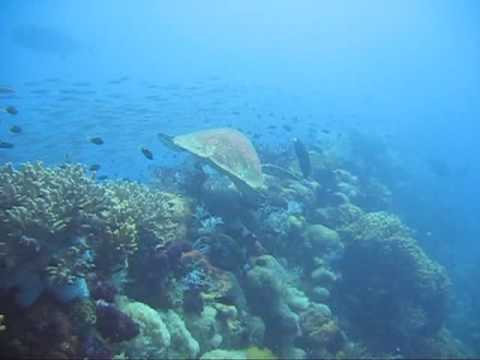