The Siege of Sidney Street

The police were armed with bulldog revolvers, shotguns and rifles fitted with .22 Morris-tube barrels for use on a minature range, but these proved completely inadequate for flushing out the gunmen, whose Mauser pistols were capable of rapid and deadly fire. The Home Secretary Winston Churchill gave permission to send for troops before going himself to Sidney Street to take command.

Twenty one volunteer marksmen of the Scots Guards arrived from the Tower of London. Three were placed on the top floor of a nearby building, from which they could fire accurately into the second storey and attic windows from which the gunmen had been shooting. The gunmen were driven down to the lower floors where they came under fire from more guardsmen positioned in houses across the street.

Daylight brought the start of the battle. The superiority of the weapons of the besieged quickly became apparent, and their supply of ammunition seemed inexhaustible. A call went out for troops from the Tower of London - a call that reached Home Secretary Churchill in his morning bath. Dripping wet, Churchill hurried to the telephone and granted permission to use whatever force was necessary. Once dressed, he went to the Home Office for more news, but found little.

"In these circumstances," wrote Churchill later, "I thought it my duty to see what was going on myself, and my advisers concurred in the propriety of such a step. I must, however, admit that convictions of duty were supported by a strong sense of curiosity which perhaps it would have been well to keep in check."

Source: The Churchill Centre and Museum at the Cabinet War Rooms, London Added by: Colin Harris

n early January 1911, Churchill made a controversial visit to the Siege of Sidney Street in London. There is some uncertainty as to whether he attempted to give operational commands, and his presence attracted much criticism. After an inquest, Arthur Balfour remarked, "he [Churchill] and a photographer were both risking valuable lives. I understand what the photographer was doing, but what was the right honourable gentleman doing?" A biographer, Roy Jenkins, suggests that he went simply because "he could not resist going to see the fun himself" and that he did not issue commands. 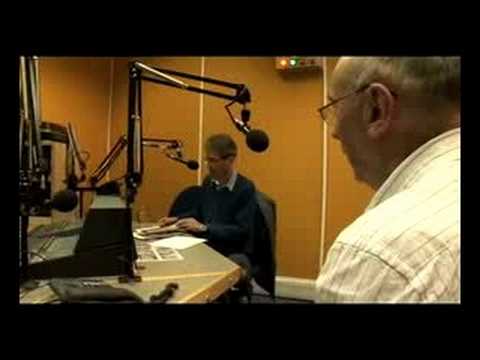