In 1909, Houdini became fascinated with aviation.

That same year, he purchased a French Voisin biplane for $5000 and hired a full-time mechanic, Antonio Brassac. Houdini painted his name in bold block letters on the Voisin's sidepanels and tail. After crashing once, Houdini made his first successful flight on November 26 in Hamburg, Germany.
In 1910, Houdini toured Australia. He brought with him his Voisin biplane and achieved the first powered flight over Australia, on March 18 at Diggers Rest, Victoria (near Melton), just north of Melbourne. Colin Defries preceded him, but he crashed the plane on landing. Houdini proudly claimed to reporters that, while the world may forget about him as a magician and escape artist, it would never forget Houdini the pioneer aviator.
After his Australia tour, Houdini put the Voisin into storage in England. Although he announced he would use it to fly from city to city during his next Music Hall tour, Houdini never flew again.
A celebration commemorating the centenary of Houdini’s first flight is being planned for Diggers Rest in 2010. The weekend long event will be held March 18-21 and will include the dedication of a new monument, a Houdini-Centenary air-show, magic performances, and the display of a one-third scale model of Houdini’s Voisin.

In December of 1909, Houdini attended a flying exhibition in Hamburg, Germany and bought a Voisin airplane. Then, in March of 1910, at the controls of his recent acquisition, Houdini gained acclaim as the first person to achieve aerial flight over Australia. The magic of flight, he later wrote, was in the "glorious thrill" of first adventure, and "not in minor modification which is perpetual in any art." 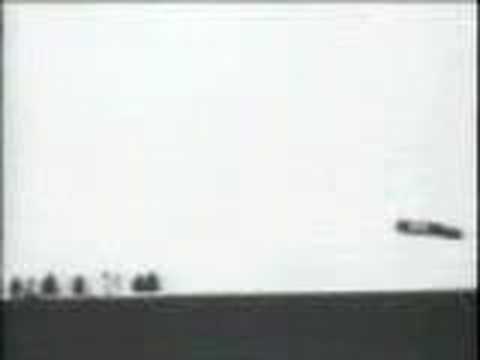