Sigma Alpha Mu (ΣΑΜ), also known as "Sammy", is a college fraternity founded at the City College of New York in 1909.

To foster and maintain among its sons a spirit of fraternity, a spirit of mutual moral aid and support; to instill and maintain in the hearts of its sons love for and loyalty to Alma Mater and its ideals; to inculcate among its sons such ideals as will result in actions worthy of the highest precepts of true manhood, democracy, and humanity.”

The mission of Sigma Alpha Mu is to guide each undergraduate member toward a more meaningful life, to prepare members for responsible fraternity and community involvement, and to create social and service opportunities for its alumni. 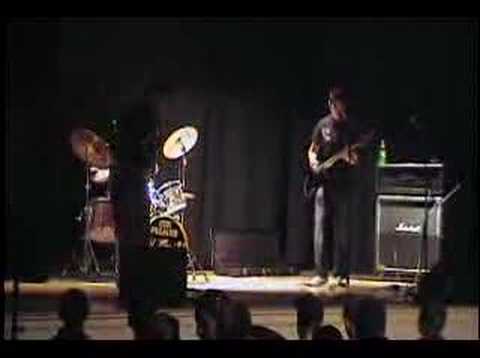 View other events that happened on November 26