Cherry is in Bureau county, 100 miles north and slightly west of Decatur, and about 10 miles north of Spring Valley, the home of John Mitchell.

It is on a spur of the Chicago, Milwaukee and St. Paul, which road owns the mine. It is a short distance from LaSalle and the Illinois River.

Between 100 and 400 miners are reported killed by an explosion of coal dust in a mine of the St. Paul Coal company here at 3 o'clock this afternoon. At the time of the explosion five hundred men are known to have been at work in the mine.

While scores escaped, it is declared that only a small percentage of those employed emerged. The men employed are mostly foreigners.

City Attorney Hallorin who has just arrived from the scene of the mine explosion at Cherry, says it is estimated that 460 men were killed in the explosion.

Two vertical shafts sunk 300 feet apart provided the only access to the mine. The hoisting shaft served as the entrance for the men and boys who excavated 1,500 tons of coal daily with pick and shovel. The airshaft ventilated the mine’s compartments via a huge 16 -foot diameter surface fan connected to a high-speed engine. Touted as the safest mine ever built, electric lights were strung along the serpentine mine passageways. Unfortunately, the lights shorted out. While replacement parts were ordered and shipped to repair the electrical lines, the mine reverted to kerosene torches to light the tunnels.

A kerosene lamp lit bales of hay dropped down the hoisting shaft to feed 70 subterranean mules on November 13, 1909. Approximately 230 men and boys got out safely.

On Saturday, November 13, 1909, like most days, nearly 500 men and boys, and three dozen mules, were working in the mine. Unlike most days, an electrical outage earlier that week had forced the workers to light kerosene lanterns and torches, some portable, some set into the mine walls.

Shortly after noon, a coal car filled with hay for the mules caught fire from one of the wall lanterns. Initially unnoticed and, by some accounts, ignored by the workers, efforts to move the fire only spread the blaze to the timbers supporting the mine.

The large fan was reversed in an attempt to blow out the fire, but this only succeeded in igniting the fan house itself as well as the escape ladders and stairs in the secondary shaft, trapping more miners below.

The two shafts were then closed off to smother the fire, but this also had the effect of cutting off oxygen to the miners, and allowing the “black damp,” a suffocating mixture of carbon dioxide and nitrogen, to build up in the mine.

Some 200 men and boys made their way to the surface, some through escape shafts, some using the hoisting cage. Some miners who had already escaped returned to the mine to aid their coworkers. Twelve of these, lead by John Bundy, made six dangerous cage trips, rescuing many others. The seventh trip, however, proved fatal when the cage operator misunderstood the miners' signals and brought them to the surface too late - the rescuers and those they attempted to rescue were burned to death.

One group of miners trapped in the mine built a makeshift wall to protect themselves from the fire and poisonous gasses. Although without food, they were able to drink from a pool of water leaking from a coal seam, moving deeper into the mine to escape the black damp. Eight days later, the 21 survivors, known as the "eight day men", tore down the wall and made their way through the mine in search of more water, but came across a rescue party instead. One of those 21 survivors died two days later with complications from asthma.

The final death toll mounted to nearly 260 as would-be rescuers were trapped in a fire on the second level. Acting quickly, the Red Cross established a pension fund for the widows and orphans, encouraging contributions from individuals, labor unions, and others, including the Illinois legislature. The fund was credited with influencing the eventual passage of workers' compensation laws in many states, which forced industries to take more responsibility for the welfare of their employees. 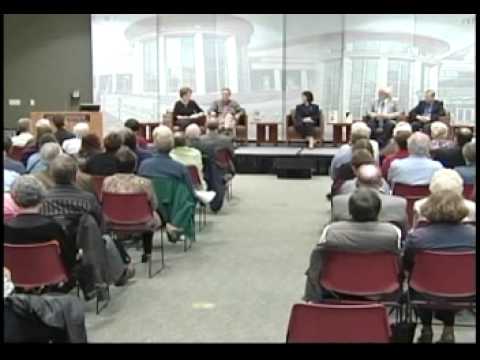 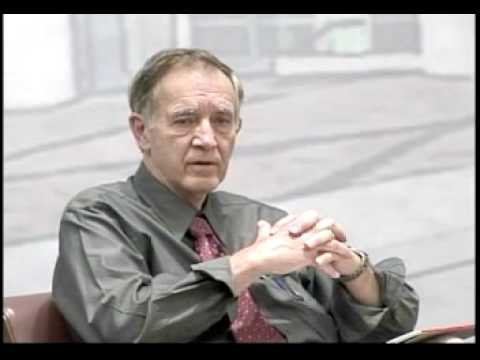 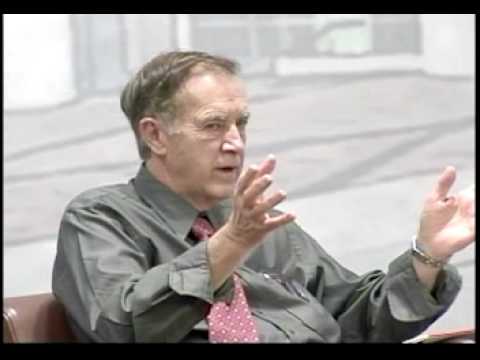 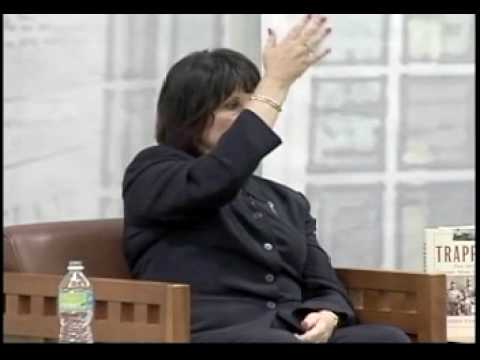