The Model T was the first automobile mass produced on assembly lines with completely interchangeable parts, marketed to the middle class.

The needed factory worker knowledge and skills were reduced to one of 84 areas.

When introduced, the T used the building methods typical at the time, assembly by hand, and production was small. Ford's Piquette plant could not keep up with demand for the Model T, and only 11 cars were built there during the first full month of production. More and more machines were used to reduce the complexity within the 84 defined areas. In 1910, after assembling nearly 12,000 Model Ts, Henry Ford moved the company to the new Highland Park complex. 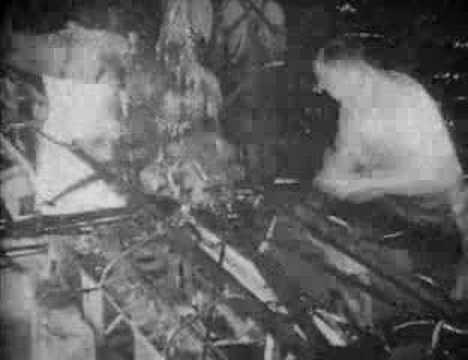 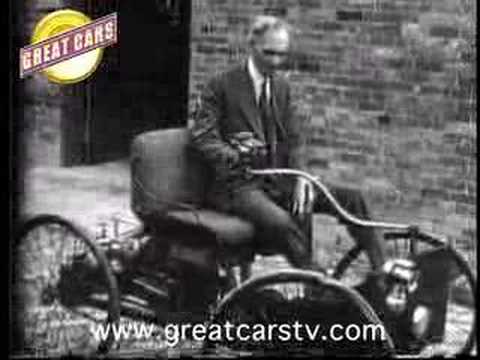