Games of the IV Olympiad held in London, England

The 1908 Summer Olympics, officially the Games of the IV Olympiad, were an international multi-sport event which was held in 1908 in London, England.

These games were originally scheduled to be held in Rome. At the time they were the fifth modern Olympic games. However, the Athens Games of 1906 have since been downgraded by the International Olympic Committee and the 1908 Games are seen as the start of the Fourth Olympiad, in keeping with the now-accepted four-year cycle. The IOC president for this games was Baron Pierre de Coubertin.

The distance from the start of the Marathon to the finish at the stadium was established at these games. The original distance of 25 miles was changed to 26 miles so the marathon could start at Windsor Castle and then changed again at the request of Princess Mary so the start would be beneath the windows of the Royal Nursery. To ensure that the race would finish in the front of the King, the finish line was moved by British officials who, in response to shot putter and American flag carrier Ralph Rose's refusal to dip the American flag before the Royal Box during the opening ceremony, “felt compelled to restore the importance of the monarchy.” All of these changes established the modern distance of 26 miles 385 yards (42.195 km).

The most famous incident of the games came at the end of the marathon. The first to enter the stadium, Dorando Pietri of Italy, collapsed several times and ran the wrong way. Not far from the finish, two officials took him by the arms and brought him to the line. As a consequence, after crossing the line he was disqualified. The medal went to American Johnny Hayes of the Irish American Athletic Club who was second, but the glory went to Pietri. Since he had not been responsible for his disqualification, Queen Alexandra next day awarded him a gilded silver cup.

These Games were the first to include Winter events, as had originally been proposed for the Games. There were four figure skating events, although held months after other events. 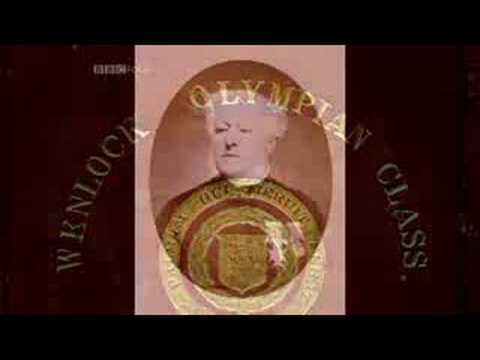 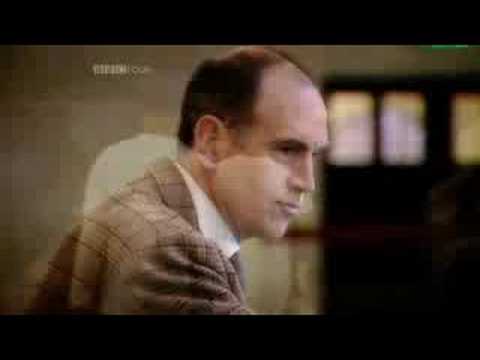 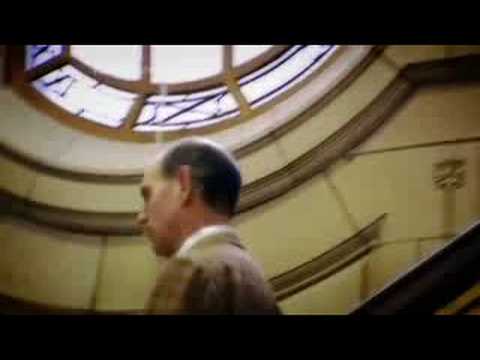 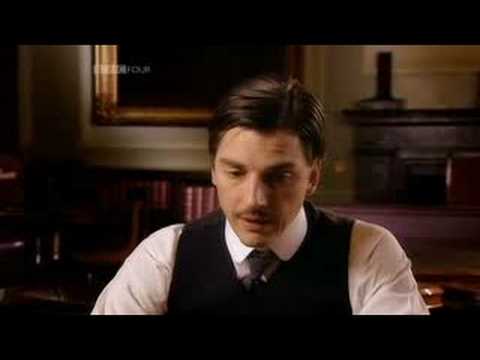