Addie Joss was born in the unincorporated community of Woodland in Dodge County, Wisconsin, where his father was a cheese maker.

Several of his nicknames in baseball reflected this. As a youth, Joss was a star athlete at Wayland Academy in Beaver Dam, Wisconsin. As a town ball player, Joss pitched in, and won, the Wisconsin town championship game against Rube Waddell who was playing as a 'ringer' while 'moonlighting' away from his job in the Major Leagues—fishing.

Joss joined the Cleveland Bronchos in 1902 and was an immediate success, earning a 17-13 record and 2.77 ERA in his first year. He continued to improve over the following decade, posting four 20 win seasons and six sub-2.00 ERAs by 1910. His best season came in 1908 when he was 24-11 with a 1.16 ERA and 9 shutouts. In planning for life after baseball, Joss took up sports writing and worked for a local paper for several years.

Joss pitched a perfect game on October 2, 1908 opposite Baseball Hall of Fame pitcher Ed Walsh, accomplishing the feat with just 74 pitches. He pitched a second no-hitter in 1910. Both no-hitters were against the Chicago White Sox; to date, Joss is the only pitcher in Major League history to no-hit the same team twice. His 1.89 career ERA is ranked second all-time. 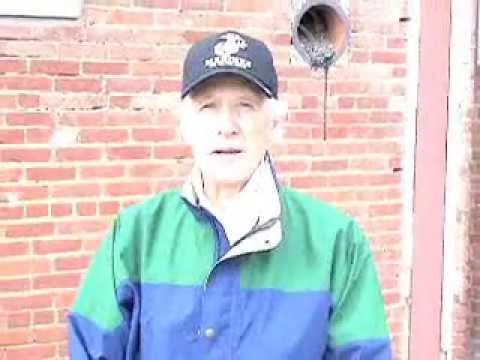