On January 13, 1908 the Boyertown Opera House in the Rhoads Building on Philadelphia Ave.

was the scene of a tragic fire. A kerosene lantern was accidentally knocked over starting a fire on the stage and igniting gas from the stereopticon. In the panic that followed, 170 men, women and children perished when they were unable to escape from the second floor auditorium. It was later determined that the crowd was unable to find and use fire escapes, and that the doors people were trying to exit through could not be opened outward, therefore the crush of bodies effectively locked people inside the burning building.

The Rhoads Opera House, located in Boyertown, Pennsylvania, caught fire on January 13, 1908 during a church-sponsored stage play. The fire started when a kerosene lamp was knocked over, lighting gasoline from a stereoscopic machine. The stage and auditorium were located on the 2nd floor and all auxiliary exits were either unmarked or locked. One fire escape was available but unable to be accessed through a locked window above a 3 foot sill. 171 people perished when the exit was crowded against to escape the fire. Entire families were wiped out.

According to the Pennsylvania Department of Labor and Industry, Philadelphians contributed relief funds of $18,000. Three morgues were set up and approximately fifteen thousand people attended funerals on a single day. One hundred and five new graves were dug in Boyertown's Fairview Cemetery.

In the days following the fire, Dr. Daniel Kohler, Burgess of Boyertown, appointed a relief committee, to whom the people were asked to report the names of missing persons, and who would arrange a proper and speedy burial of the dead. The Relief Committee would act in tandem with the National Bank of Boyertown (now know as National Penn Bank), to receive and distribute all contributions received from all sources. The Committee met three times a day the first weeks following the fire, once a day the next month and once a week for the next year. Irwin Ehst served as chairman, James Stauffer as secretary. On April 10, 1909, the Berks County Democrat, the newspaper published in Boyertown, PA, printed a detailed report of the income and expenditures of the Relief Committee. Total contributions received equaled $22,075.89. A total of $21,636.44 was expended. The largest contributors noted were Calvin Fegley, Treasurer of Pottstown ($2,000); Eishenlor Brothers Cigar Factory ($1,000) and Boyertown Burial Casket ($600). 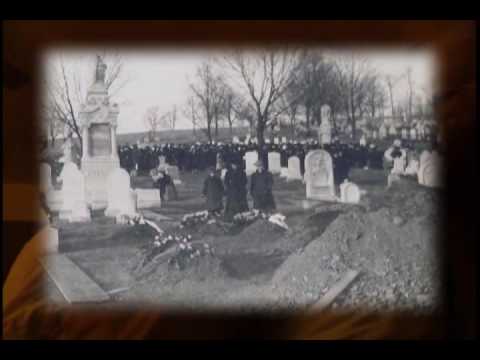 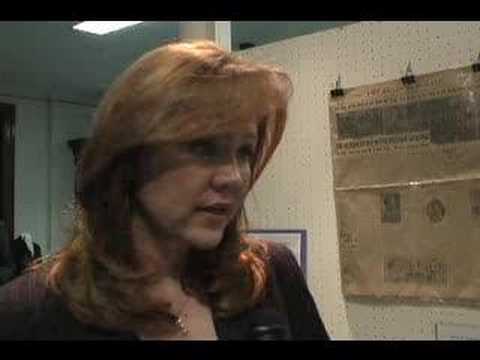