The worst mining disaster in American History occurred in the community of Monongah, West Virginia on December 6, 1907.

Around 10 o'clock in the morning after a full force of 380 men and boys had begun their shift, mines number 6 and 8 of the Consolidated Coal Company shook from the impact of an underground explosion. A total of 362 men and boys lost their lives leaving 250 widows and over 1000 children without support.

The mines were connected above ground by a steel bridge over the West Fork River and underground by a labyrinth of tunnels. An enourmous cave-in obstructed the main entrance of number 6 and above ground, the main opening was blocked by the wreckage from two strings of ore cars and two electric dynamo motors. The underground structure was twisted into a mass of rock, wood and metal. The explosion disrupted the ventilation systems causing an effluence of deadly gases to be trapped within the mines.

At 10:20 a.m., December 6, 1907, explosions occurred at the No. 6 and No. 8 mines at Monongah, West Virginia. The explosions ripped through the mines at 10:28 a.m., causing the earth to shake as far as eight miles away, shattering buildings and pavement, hurling people and horses violently to the ground, and knocking streetcars off their rails. Three-hundred and sixty-two men and boys died. It remains the worst mine disaster in the history of the United States.

The Monongah Mine disaster of Monongah, West Virginia took place on December 6, 1907 and has been described as "the worst mining disaster in American History". The explosion was thought to have been caused by the ignition of methane (also called "firedamp"), which ignited the coal dust in mines number 6 and 8.

Rescue workers could only work in the mines for 15 minutes due to the lack of breathing equipment. Some of those workers also perished due to the poisonous gas.

Officially, the lives of 362 boys and men were lost in the underground explosion, leaving 250 widows and over 1000 children without male support. In October 1964 Reverend Everett Francis Briggs stated that "a fairer estimate of the victims of the Monongah Disaster would be upward of 500". This estimate is corroborated by the research of Davitt McAteer, Assistant Secretary for Mine Safety and Health at the United States Department of Labor during the Clinton administration. The exact death toll remains unknown.

Many of the victims (171) were Italians who had migrated from San Giovanni in Fiore, San Nicola dell'Alto, Falerna, Gizzeria, Civitella Roveto, Duronia, Civita d'Antino, Canistro, Torella del Sannio and other villages in Calabria, Abruzzo and Molise. The ruins of the coal mines have been sealed shut with bricks. Many of the original mining homes were built on the hillside above the mine. 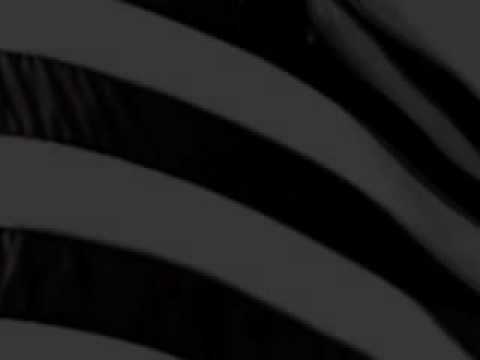 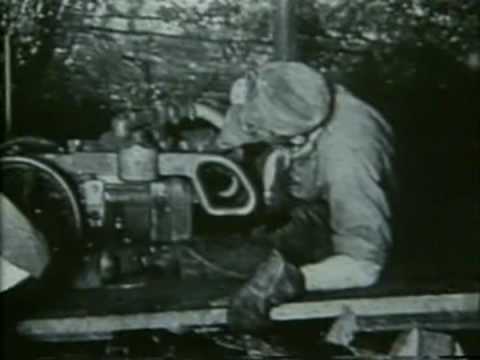