Kellogg's was founded as the Battle Creek Toasted Corn Flake Company on February 19, 1906, by Will Keith Kellogg as an outgrowth of his work with his brother John Harvey Kellogg at the Battle Creek Sanitarium following practices based on the Seventh-day Adventist Christian denomination. The company produced and marketed the hugely successful Kellogg's Toasted Corn Flakes and was renamed the Kellogg Company in 1922.

In 1930, the Kellogg Company announced that most of its factories would shift towards 30 hour work weeks, from the usual 40. This practice remained until World War II, and continued briefly after the war, although some departments and factories remained locked into 30 hour work weeks until 1980.

Will Keith Kellogg was the founder of the W.K. Kellogg Foundation, founded in 1906. In 1894, Kellogg was trying to improve the diet of hospital patients. He was searching for a digestible bread substitute using the process of boiling wheat. Kellogg accidentally left a pot of boiled wheat to stand and the wheat became tempered (soften). When Kellogg rolled the tempered or softened wheat and let it dry, each grain of wheat emerged as a large thin flake. The flakes turned out to be a tasty cereal. Kellogg had invented corn flakes.

Consumers around the world enjoy Kellogg Company products, one of which – Kellogg’s Corn Flakes– has been part of a wholesome, delicious morning for more than a century. Our company began with only 44 employees in Battle Creek, Michigan, in 1906. Today we employ nearly 32,000 people, manufacture in 19 countries and sell our products in more than 180 countries around the world.

He helped his brother John Harvey Kellogg run the Battle Creek Sanitarium. Together they pioneered the process of making flaked cereal. Because of the commercial potential of the discovery, Will wanted it kept a secret. John, however, allowed anyone in the sanitarium to observe the flaking process and one sanitarium guest, C. W. Post, copied the process to start his own company. This upset Kellogg to the extent that he left the sanitarium to create his own company. 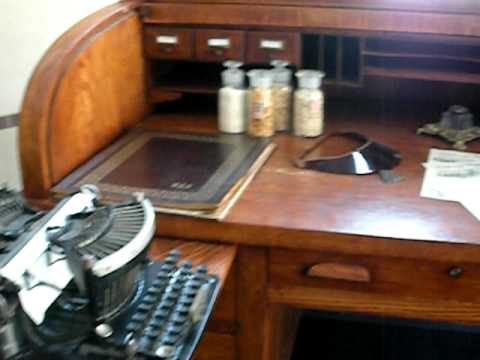