Now I, as Mayor, in the name of the people, declare the subway open! ”

With these words, New York Mayor George B. McClellan closed a morning of oratory at City Hall in honor of the opening of the New York City Subway System. At precisely 2:35P.M on Thursday, October 27, 1904, the first subway train emerged from City Hall station with Mayor McClellan at the controls.

Twenty-six minutes later, the inaugural express arrived at its destination at 145th Street. The system opened to the general public at 7 P.M Before the evening was out, the Interborough Rapid Transit Company had tunneled some 150,000 passengers around the city.

An underground transportation system for New York City had been proposed as early as 1868. Even then, navigating city streets clogged with pedestrians, horses, wagons and carriages proved dangerous and frustrating. Between 1870 and 1900 many private companies attempted to take on the project, but each time, legal, political, and financial obstacles proved insurmountable. While completion of the Brooklyn Bridge in 1883 and the Williamsburg Bridge in 1903 eased traffic moving into Manhattan, congestion within the city remained a problem.

George Brinton McClellan, Jr., (November 23, 1865 – November 30, 1940) was an American politician, statesman, and educator. The son of American Civil War general and presidential candidate George B. McClellan, he served as Mayor of New York City from 1904 to 1909.

McClellan, known to his family as "Max", was born in Dresden, Kingdom of Saxony, where his parents were visiting. He went to school in Trenton, New Jersey, where his father was Governor of New Jersey and later Saint John's School in Ossining, New York. From 1885 to 1888 he served in the New York Army National Guard. He received his A.B. at Princeton in 1886 and his A.M. in 1889; and Princeton, Fordham University, and Union College later gave him the honorary degree of LL.D. After leaving school, he engaged in reportorial and editorial work on the New York World and other newspapers. In 1892 he was admitted to the bar. He served for some time as secretary and treasurer of the New York and Brooklyn Bridge. In 1893 he was elected president of the board of aldermen of New York, and for a part of the following year he was acting mayor, although still in his twenties. 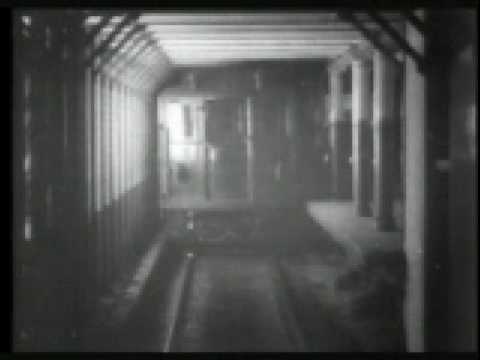 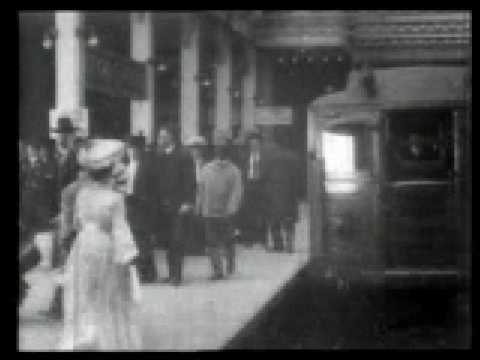