The Antikythera Mechanism is Discovered by Valerios Stais

It was recovered in 1901 from the Antikythera wreck but its complexity and significance were not understood until decades later. It is now thought to have been built about 150–100 BC. Technological artifacts of similar complexity did not reappear until a thousand years later.

The first to lay eyes on the shipwreck 60 metres down was Elias Stadiatos, who quickly signaled to be pulled to the surface. He described the scene as a heap of rotting corpses and horses lying on the sea bed. Thinking the diver had gone mad from too much carbon dioxide in his helmet, Kondos himself dove into the water, soon returning with a bronze arm of a statue. Until they could safely leave the island, the divers dislodged as many small artifacts as they could carry.

Together with the Greek Education Ministry and Hellenic Navy, the sponge divers salvaged numerous artifacts from the waters. By the end of 1902, divers had recovered statues of a philosopher's head, a young boy, a discus thrower, the bronze Antikythera Ephebe of ca. 340 BC (now in the National Archaeological Museum of Athens), a Hercules, a marble bull and a bronze lyre. Many other small and common artifacts were also found. On 17 May 1902, however, archaeologist Valerios Stais made the most celebrated find. When diving to search the area of the wreck, he noticed that one of the pieces of rock near him had a gear wheel embedded in it. It would soon be identified as the Antikythera mechanism; originally thought to be one of the first forms of a mechanised clock, it is now considered to be the world’s oldest known analog computer.

More than a hundred years ago an extraordinary mechanism was found by sponge divers at the bottom of the sea near the island of Antikythera. It astonished the whole international community of experts on the ancient world. Was it an astrolabe? Was it an orrery or an astronomical clock? Or something else?

For decades, scientific investigation failed to yield much light and relied more on imagination than the facts. However research over the last half century has begun to reveal its secrets. It dates from around the end of the 2nd century B.C. and is the most sophisticated mechanism known from the ancient world. Nothing as complex is known for the next thousand years. The Antikythera Mechanism is now understood to be dedicated to astronomical phenomena and operates as a complex mechanical "computer" which tracks the cycles of the Solar System. 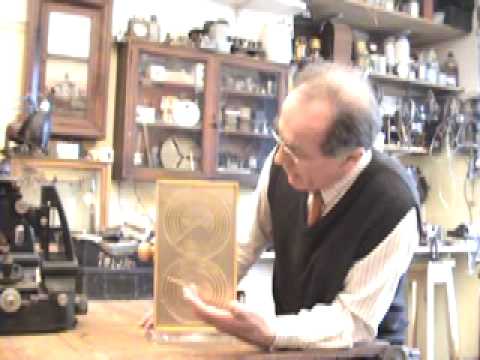 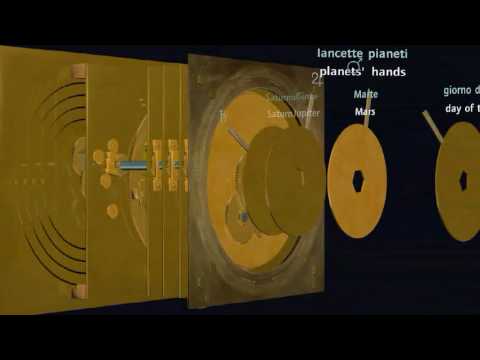 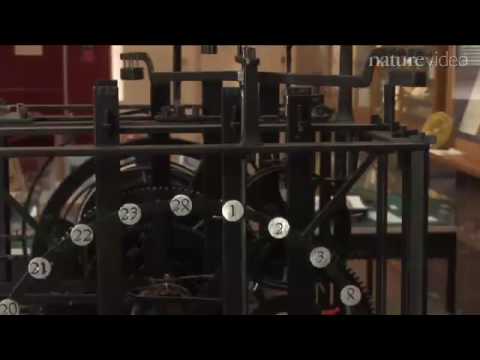 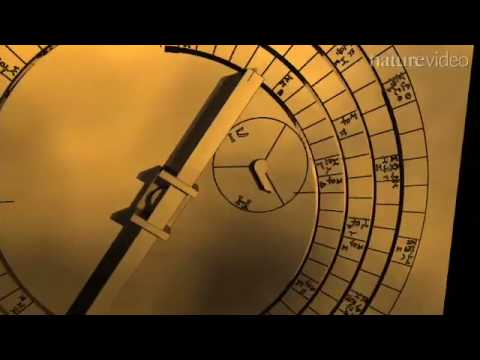