"The President was shot about 4 o'clock.

One bullet struck him on the upper portion of the breast bone, glancing and not penetrating; the second bullet penetrated the abdomen five inches below the left nipple, and one and a half inches to the left of the median line."

"The further course of the bullet could not be discovered, although careful search was made. The abdominal wound was closed without drainage. No injury to the intestines or other abdominal organ was discovered."

"The patient stood the operation well, pulse of good quality, rate of 130. Condition at the conclusion of the operation was gratifying. The result cannot be foretold. His condition at present justifies hope of recovery"

William McKinley was assassinated by anarchist Leon Czolgosz at the Temple of Music in Buffalo while attending the Pan-American Exposition.

In the late afternoon of September 6, 1901, the city of Buffalo, New York, was thrust into the spotlight for what some would call the "Queen City's Darkest Moment in History."

While attending the Pan-American Exposition, President William McKinley was assassinated at a reception in the Temple of Music. Suddenly, the dark clouds of despair fell on the Exposition and began to ruin all the good that the great fair stood for. Some historians claim that this heinous crime was the beginning of Buffalo's downfall.

After he was shot, the President was taken to the hospital on the grounds of the Exposition. In fact, he was taken there in the Exposition's electric ambulance. Twenty-two minutes elapsed before the first surgeon arrived at 4:45 p.m. -- Herman Mynter. In a humorous moment to this tragedy, Mynter recounted that he had spoken with the President the day before, and when McKinley looked up from the operating table and saw Mynter, he smiled and said, "Doctor, when I met you yesterday, I did not imagine that today I should have asked a favor of you."

When Mynter examined the wounds, he reaffirmed the other physicians beliefs that an immediate operation was necessary. During these proceedings, the decision had been made as to who would be the head surgeon. When Matthew Mann entered the room a few minutes later, it was decided that he would be the "man for the job." The only problem with Mann was the fact that he was a gynecologist and an obstetrician. He was not an expert in surgery of the upper abdomen and he had never operated on a gunshot wound.

The operation began at 5:20 and was not performed without its problems. First was the serious lack of proper surgical equipment. Second was the fact that McKinley's personal physician, Presley Rixey, had to direct the fading sunlight into the incision with a mirror. It was only later that Rixey rigged up an electric light in order to eluminate the operation.

After a tiresome search, Mann could not find the path of the bullet that penetrated McKinley's stomach. The President's sizabel girth added to the problem. Mann probed for quite some time before deciding to abandon the search and close up the wound as best he could.

As it happened, Roswell Park, one of the most renowned surgeons in the country arrived at the hospital. Park was chairman of the University of Buffalo Medical School's Department of Surgery. He had been performing an operation in Niagara Falls when he got the call that he was needed immediately at the Exposition back in Buffalo. Unfortunately, he was unable to get back to Buffalo in time. By the time he arrived and scrubbed up, Mann had almost completed the operation.

Well after McKinley's death, several mistakes came out in the open that could have excelerated McKinley's death -- mistakes that, had they been avoided, the President might have survived the ordeal. First, Mann should have drained the wound from the second bullet. Failing to do so helped to generate the gangrene that eventually killed McKinley. Second, the President should have been taken to Buffalo General Hospital where a much better operating room was available. At the time the President was shot, his pulse was only at 84. this meant that he could have made the longer trip to Buffalo General and had the better operation without the need to hurry at a frantic pace. 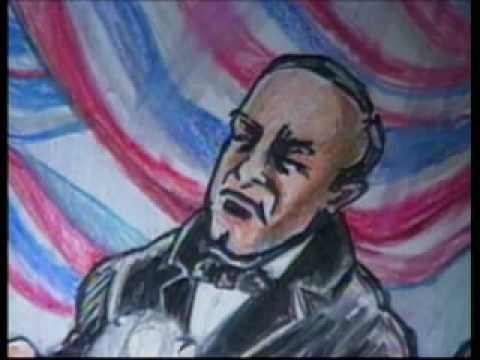 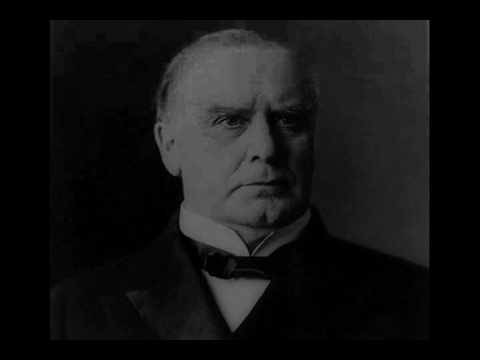