Disney is famous for his influence in the field of entertainment during the twentieth century. As the co-founder (with his brother Roy O. Disney) of Walt Disney Productions, Disney became one of the best-known motion picture producers in the world. The corporation he co-founded, now known as The Walt Disney Company, today has annual revenues of approximately U.S. $35 billion. 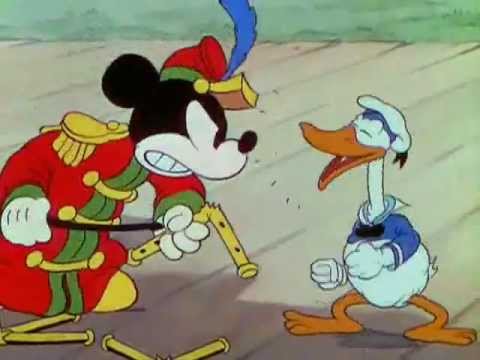