Games of the II Olympiad held in Paris, France

The 1900 Summer Olympics, officially known as the Games of the II Olympiad, was an international multi-sport event which was celebrated in 1900 in Paris, France.

No opening or closing ceremonies were held but competitions began on May 14 and ended on October 28. The Games were held as part of the 1900 World's Fair. Over a thousand competitors took part in 19 different sports. Women took part in the games for the first time and Charlotte Cooper became the first female Olympic champion. The decision to hold competitions on a Sunday brought protests from many American athletes, who travelled as representatives of their colleges and were expected to withdraw rather than compete on their religious day of rest.

Most of the winners in 1900 did not receive medals, but were given cups or trophies. Professionals competed in fencing and Albert Robert Ayat, who won the épée for amateurs and masters, was awarded a prize of 3000 francs.

Some unusual events were contested for the only time in the history of the Games. The equestrian high and long jumps, swimming obstacle race, two-day cricket and live pigeon shooting being foremost among them.

At the Sorbonne conference of 1895, Baron de Coubertin proposed that the Olympic Games should take place in 1900 in Paris. The delegates to the conference were unwilling to wait six years and lobbied to hold the first games in 1896. A decision was made to hold the first Olympic games in 1896 in Athens and that Paris would hold the second celebration instead. Despite Greek efforts to keep the Games in their country, the International Olympic Committee kept to their decision and instead offered that a separate Panhellenic Games be held in Athens in the two year intervals between the regular Olympics. Financial considerations also weighed against the permanent hosting of the Games in Greece. 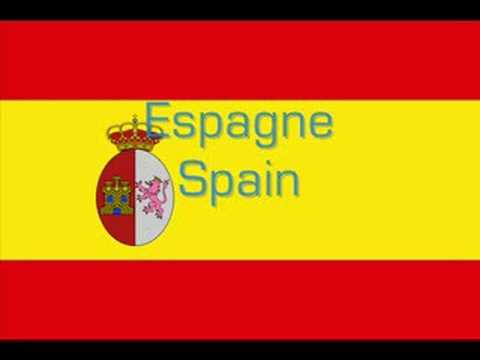 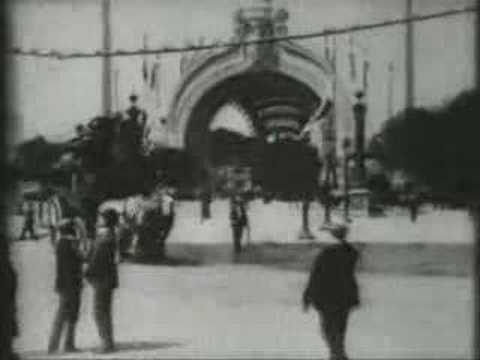