Upon the 1898 Declaration of War launching the Spanish-American War, Roosevelt resigned from the Navy Department.

With the aid of U.S. Army Colonel Leonard Wood, Roosevelt found volunteers from cowboys from the Western territories to Ivy League friends from New York, forming the First U.S. Volunteer Cavalry Regiment. The newspapers called them the "Rough Riders."

Originally Roosevelt held the rank of Lieutenant Colonel and served under Colonel Wood. In Roosevelt's own account, The Rough Riders, "after General Young was struck down with the fever, and Wood took charge of the brigade. This left me in command of the regiment, of which I was very glad, for such experience as we had had is a quick teacher." Accordingly, Wood was promoted to Brigadier General of Volunteer Forces, Roosevelt was promoted to Colonel and given command of the Regiment.

Under his leadership, the Rough Riders became famous for dual charges up Kettle Hill and San Juan Hill on July 1, 1898 (the battle was named after the latter "hill," which was the shoulder of a ridge known as San Juan Heights). Out of all the Rough Riders, Roosevelt was the only one with a horse, and used it to ride back and forth between rifle pits at the forefront of the advance up Kettle Hill; an advance which he urged in absence of any orders from superiors. However, he was forced to walk up the last part of Kettle Hill on foot, due to barbed wire entanglement and after his horse, Little Texas, became tired.

...but I cannot afford to disregard that fact that my power for good, whatever it may be, would be gone if I didn't try to live up to the doctrines I have to preach.”

The volunteers were gathered in four areas: Arizona, New Mexico, Oklahoma, and Indian Territory. They were gathered mainly from the southwest because it was a hot climate region that the men were used to similar to that of Cuba where they would be fighting. “The difficulty in organizing was not in selecting, but in rejecting men.” The allowed limit set for the volunteer cavalry men was promptly met. They gathered a diverse bunch of men consisting of cowboys, gold or mining prospectors, hunters, gamblers, Native Americans and college boys; all of whom were able-bodied and capable on horseback and in shooting. Among these men were also police officers and military veterans who wished to see action again. Men who had served in the normal army during campaigns against Indians or served in the civil war had been gathered to serve as higher ranking officers in the cavalry. In this regard they possessed the military knowledge and expertise to lead the men strongly and train them to perform their duty as any other military unit would. As a whole, the unit would not be entirely inexperienced. Leonard Wood, a doctor who served as the medical adviser for both the President and secretary of war, was appointed the position of Colonel of The Rough Riders with Roosevelt serving as Lieutenant-Colonel. 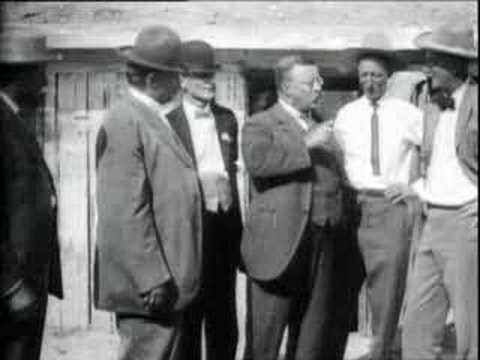 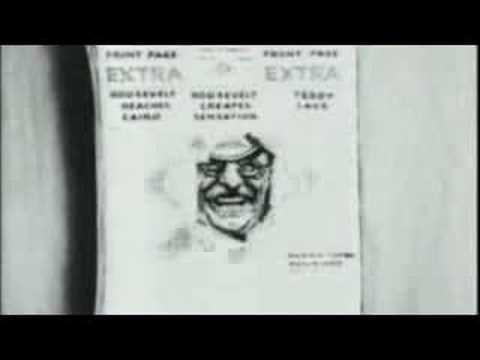