The Crash at Crush

Crush, Texas, was a temporary "city" established as a one-day publicity stunt in 1896.

William George Crush, general passenger agent of the Missouri-Kansas-Texas Railroad (popularly known as the Katy), conceived the idea to demonstrate a train wreck as a spectacle. No admission was charged, and train fares to the crash site were at the reduced rate of US$2 from any location in Texas. As a result about 40,000 people showed up on September 15, 1896 making the new town of Crush, Texas, temporarily the second-largest city in the state.

Two wells were drilled at the site three miles south of the town of West in McLennan County. Circus tents from Ringling Brothers were erected as well as a grandstand. The train engines were painted bright green (engine #999) and bright red (engine #1001), both 4-4-0 American locomotives (two pilot axles, two drive axles, and nothing under the firebox). A special track was built alongside the Katy track so that there was no chance a runaway train could get onto the main line. The trains toured the state for months in advance, advertising the event. On the day of the event, 40,000 people showed up to the new town of Crush, Texas. The Katy Railroad offered spectators from anywhere in the state of Texas train rides to the site for $2.

About 4:00 pm on September 15, 1896, after police had pushed the crowd back to what was thought to be a safe distance, the two trains rolled to opposite ends of a four mile track. The engineers and crew opened the steam to a prearranged setting, rode for exactly 4 turns of the drive wheels, and jumped from the trains. The trains each reached a speed of about 45 MPH (72 KPH) by the time they met near the anticipated spot.

The impact caused both engine boilers to explode. Debris, some pieces as large as half a drive-wheel, was blown hundreds of feet into the air. Some of the debris came down among the spectators, killing three and injuring several more, including event photographer Jarvis "Joe" Deane, who, struck by a flying bolt, lost one eye.

At 5:00 P.M. engines No. 999 and 1001 squared off at opposite ends of the four-mile track. Crush appeared riding a white horse and trotted to the center of the track. He raised his white hat and after a pause whipped it sharply down. A great cheer went up from the crowd as they pressed forward for a better view. The locomotives jumped forward, and with whistles shrieking roared toward each other. Then, in a thunderous, grinding crash, the trains collided. The two locomotives rose up at their meeting and erupted in steam and smoke. Almost simultaneously, both boilers exploded, filling the air with pieces of flying metal. Spectators turned and ran in blind panic. Two young men and a woman were killed. At least six other people were injured seriously by the flying debris.

The trains hit very near to the expected spot. What was unexpected was that the boilers on both locomotives exploded like twin bombs. "There was just a swift instance of silence, and then as if controlled by a single impulse both boilers exploded simultaneously and the air was filled with flying missiles of iron and steel varying in size from a postage stamp to half of a driving wheel..." reported The News. The flying metal had a deadly effect. People ran in terror. Two young men and a woman were killed. Six other people were seriously injured. One of the official photographers lost an eye. The trains themselves were completely destroyed, except for their last cars, which remained virtually untouched. After the crowd recovered from the blast, it swarmed over the wreckage to find souvenirs. 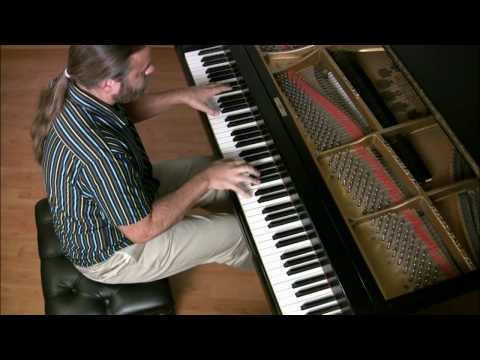