The Ferris wheel is named after George Washington Gale Ferris, Jr. He graduated from Rensselaer Polytechnic Institute and he was a Pittsburgh, Pennsylvania bridge-builder.

He began his career in the railroad industry and then pursued an interest in bridge building. Ferris understood the growing need for structural steel and founded G.W.G. Ferris & Co. in Pittsburgh, a firm that tested and inspected metals for railroads and bridge builders.

Ferris designed and built the first 264 foot (80 m) wheel for the World's Columbian Exposition in Chicago, Illinois in 1893. The wheel was intended as a rival to the Eiffel Tower, the centerpiece of the 1889 Paris Exposition. This first wheel could carry 2,160 persons. The Ferris wheel was the largest attraction at the Columbian Exposition, standing over 250' tall and powered by two steam engines. There were 36 cars, accommodating 60 people each (40 seated, 20 standing). It took 20 minutes for the wheel to make two revolutions—the first to make six stops to allow passengers to exit and enter; the 2nd, a single non-stop revolution—and for that, the ticket holder paid 50 cents. When the Exposition ended, the wheel was moved to north side, next to an exclusive neighborhood. William D. Boyce filed an unsuccessful Circuit Court action against the owners of the wheel, to have it moved. It was then used at the St. Louis 1904 World's Fair and eventually destroyed by controlled demolition in 1906. At 70 tons, its axle was the largest steel forging of the time. It was 26 stories tall, only a quarter of the Eiffel Tower's height. 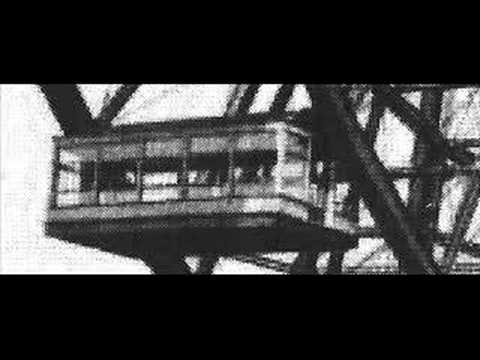 View other events that happened in 1893