'The Picture of Dorian Gray' Is Published

In 1890, Oscar Wilde published the first version of The Picture of Dorian Gray in Lippincott's Magazine.

After vociferous public responses to the novel's "one element... which will taint every young mind that comes in contact with it," Wilde completed his revisions, expanding the novel by half again and adding his now famous "Preface." How we read this "Preface" -- as an ironic way of deflecting the growing criticism or as a sincere aesthetic manifesto -- influences our view of the novel as a whole, though we also need to ask 'which' novel we are reading. Wilde's aesthetic declarations shift rapidly between the two published versions of The Picture of Dorian Gray, and his comments in other contemporary works again point to different interpretive ventures.

The Picture of Dorian Gray is the only published novel by Oscar Wilde, appearing as the lead story in Lippincott's Monthly Magazine on 20 June 1890, printed as the July 1890 issue of this magazine. Wilde later revised this edition, making several alterations, and adding new chapters; the amended version was published by Ward, Lock, and Company in April 1891. The story is often mistitled The Portrait of Dorian Gray.

The novel tells of a young man named Dorian Gray, the subject of a painting by artist Basil Hallward. Basil is impressed by Dorian's beauty and becomes infatuated with him, believing his beauty is responsible for a new mode in his art. Talking in Basil's garden, Dorian meets Lord Henry Wotton, a friend of Basil's, and becomes enthralled by Lord Henry's world view. Espousing a new hedonism, Lord Henry suggests the only things worth pursuing in life are beauty and fulfilment of the senses. Realizing that one day his beauty will fade, Dorian cries out, expressing his desire to sell his soul to ensure the portrait Basil has painted would age rather than himself. Dorian's wish is fulfilled, plunging him into debauched acts. The portrait serves as a reminder of the effect each act has upon his soul, with each sin displayed as a disfigurement of his form, or through a sign of aging. 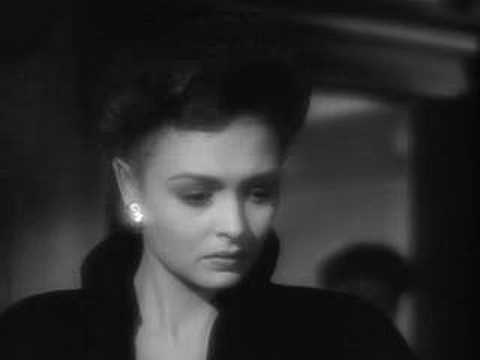