Abbott was born in Forestville, New York, near the town of Salamanca, which twice elected his father mayor. In 1898, his family moved to Cheyenne, Wyoming, where he attended Kearney Military Academy. Within a few years, his family returned to New York, and he graduated from Hamburg High School in 1907. Four years later, he obtained a Bachelor of Arts degree from the University of Rochester, where he wrote his first play, Perfectly Harmless, for the University Dramatic Club. 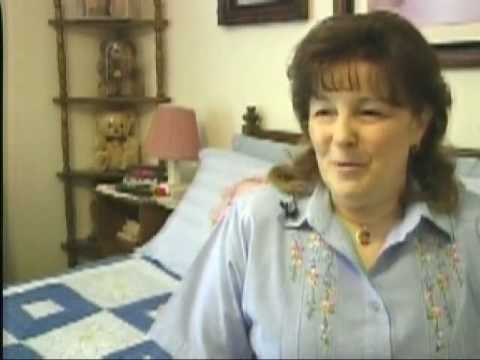