Benz Applies for a Patent for the First Automobile

The Karl Benz Patent Motorwagen (or motorcar), built in 1885, is widely regarded as the first automobile, that is, a vehicle designed to be propelled by a motor.

The vehicle was awarded the German patent, number 37435, which Benz applied for on January 29, 1886. Following official procedures, the date of the application became the patent date for the invention once the patent was granted, which occurred in November of that year.

Benz officially unveiled his invention to the public on July 3, 1886 on the Ringstrasse (Ringstraße) in Mannheim, Germany.

In 1885, German mechanical engineer, Karl Benz designed and built the world's first practical automobile to be powered by an internal-combustion engine. On January 29, 1886, Benz received the first patent (DRP No. 37435) for a gas-fueled car. It was a three-wheeler; Benz built his first four-wheeled car in 1891. Benz & Company, the company started by the inventor, became the world's largest manufacturer of automobiles by 1900.

Exactly who invented the automobile is a matter of opinion. If we had to give credit to one inventor, it would probably be Karl Benz from Germany. Many suggest that he created the first true automobile in 1885/1886. 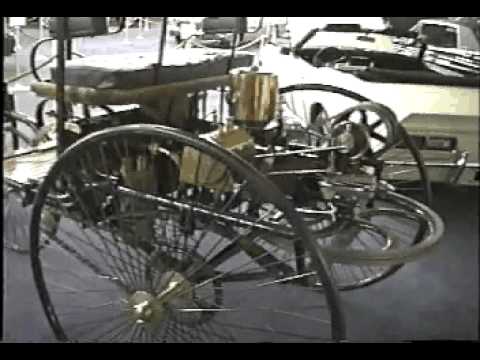 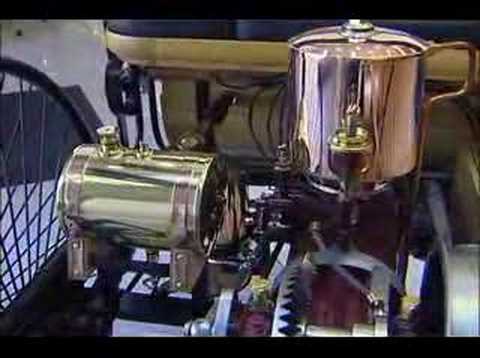