Let me tell you the secret that has led me to my goal: My strength lies solely in my tenacity.”

On Monday 6 July 1885, Joseph Meister, aged nine, was brought to him from Alsace having been bitten by a rabid dog on 4 July. With some reluctance, Pasteur was persuaded by Drs Vulpian and Grancher of the Académie de Médecine to give Dr Grancher the emulsion from the cord of a rabbit that had died of rabies on 21 June, and had been kept in dry air for 15 days. The child was given 13 further inoculations in 10 days with portions of the cord that were progressively fresher (more
virulent), until after three months and three days he announced that the child’s life was now out of danger and his health appeared excellent. On 20 October, he successfully treated another patient infected by a mad dog six days earlier. By 1886, he had treated 350 patients from all over Europe, Russia, and America.

As with the other diseases he studied, Pasteur's work with rabies involved figuring out what caused the disease by growing it in a controlled environment, then applying methods to stop its spread. Pasteur was able to attenuate (or weaken) the rabies virus by storing the spinal cords of rabbits who had died of the disease. He then began injecting dogs with the attenuated virus taken from the rabbits' spinal cords, followed by injections of more powerful forms of the virus. 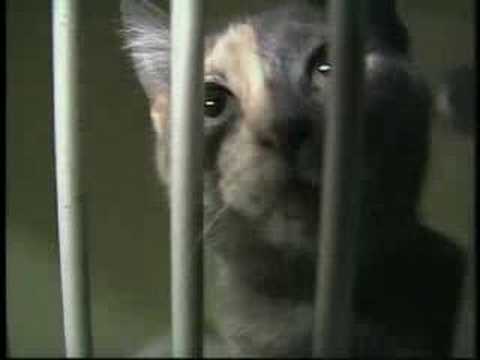