About 1,500 children crammed into Victoria Hall; most of these were occupying the gallery.

At the end of Fay’s performance, toys and other prizes were to be distributed, so the children eagerly pushed forward down a lone staircase to get to the stage.

The children ran from the gallery down the narrow staircase. At the bottom of the staircase was a door fixed so that only one child at a time could pass: the width of the opening was about twenty to twenty-four inches.

The management had jammed the door in this manner in order to assure that each child had purchased a ticket. This situation created a death trap, for when the first child became jammed there, the next one piled up on top until the bodies were twenty deep.

Those on the bottom of the gruesome heap were crushed to death as those behind continued to stampede.

The caretaker, Frederick Graham, tried to untangle the squirming, shrieking mass, but found the weight too much to lift. He then ran up another staircase and led approximately 600 children to safety by another exit.

Soon we were most uncomfortably packed but still going down. Suddenly I felt that I was treading upon someone lying on the stairs and I cried in horror to those behind "Keep back, keep back! There's someone down." It was no use, I passed slowly over and onwards with the mass and before long I passed over others without emotion.”

The disaster left Sunderland in mourning. Many families lost two or more children that day, and all 30 from one Sunday School party were killed.

Councillor Errington said at the time: "A man and a woman rushed into the hall, and the man eagerly scanned the faces of the dead. Without betraying any emotion, he said with his finger pointed and his face blanched: "That's one."

"Pushing on two or three yards, still pointing, "That's another." Still walking on, pointing to the last child, he uttered: "Good God! All my family gone." I thought his heart would break, as he could not find tears to relieve him." 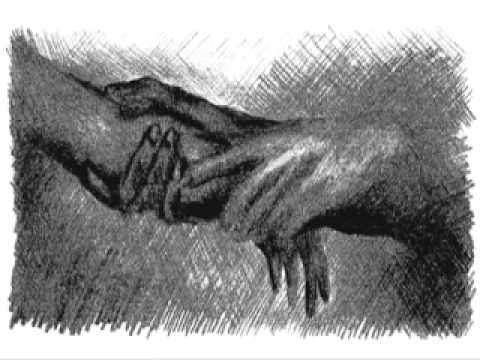