Eruption of Krakatoa of 1883

It was 6am on August 26 in 1883, when the volcano on Krakatoa, a small island in Indonesia, catastrophically erupted.

This earth-shattering event became the greatest natural disaster of the 19th century: the sky was bathed in an unearthly red glow and the fallout was felt around the world.

The force of the eruption created the loudest noise ever recorded: it was heard 4,653km away on Rodriguez Island in the Indian Ocean and some 4,800km away in Alice Springs; shock waves travelled around the world seven times; and the force of the blast was some 10,000 times greater than that of the hydrogen bomb dropped on Hiroshima. The volcano left 36,000 people dead and the survivors battled to cope with tsunamis, further eruptions and superheated ash clouds.

Source: 'How Krakatoa made the biggest bang'; The Independent, Wednesday, May 3, 2006 Added by: Colin Harris

A mild ash and steam eruption began from Perbuwatan on 20 May 1883, and similar eruptions continued for 3 months. At times several vents were in eruption simultaneously. On 11 August, vigorous ash-laden gas columns rose from the main crater of Perbuwatan, the former vent of Danan, and from the foot of Danan; in addition, "no fewer than eleven other foci of eruption could be observed on the visible portions of the island, from which smaller steam-columns issued and ejections of ash took place" (Judd, 1888, p.13). At least some of the early ash was basaltic, suggesting that intrusion of basaltic melt into the silicic reservoir may have played a role in initiating these eruptions (Francis and Self, 1983). The small eruptions intensified on 24 August 1883 and culminated in the famous, climactic explosion of 27 August 1883 (Verbeek, 1886; Judd, 1888; Simkin and Fiske, 1983).

So, the blood-red sky in "The Scream" might not have been a pigment of Edvard Munch's imagination after all.

Three researchers report in the February issue of Sky & Telescope that it would have been the color Munch saw as he took a sunset stroll along the Ljabrochausseen road (now Mosseveien) in the port city of Christiania (now Oslo) in late 1883 or early 1884. At that time the detritus from the eruption of the Indonesian volcano Krakatoa, on Aug. 27, 1883, had just reached Norway. 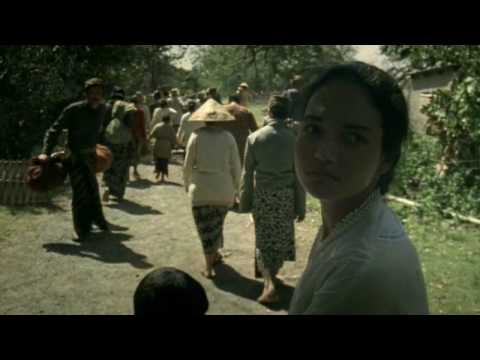 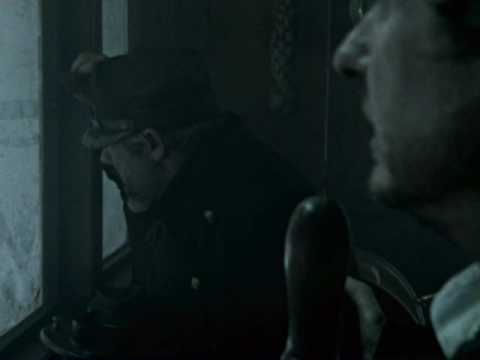 View other events that happened in May 1883