It is the seat of the Archbishop of Cologne (currently Cardinal Joachim Meisner), and is under the administration of the archdiocese of Cologne. It is renowned as a monument of Christianity, of German Catholicism in particular, of Gothic architecture and of the continuing faith and perseverance of the people of the city in which it stands. It is dedicated to Saint Peter and the Blessed Virgin Mary. The cathedral is a World Heritage Site, one of the best-known architectural monuments in Germany, and Cologne's most famous landmark, described by UNESCO as an "exceptional work of human creative genius". It is visited by 20 thousand people every day.

Begun in 1248, the construction of this Gothic masterpiece took place in several stages and was not completed until 1880. Over seven centuries, successive builders were inspired by the same faith and a spirit of absolute fidelity to the original plans. Apart from its exceptional intrinsic value and the artistic masterpieces it contains, Cologne Cathedral testifies to the enduring strength of European Christianity. 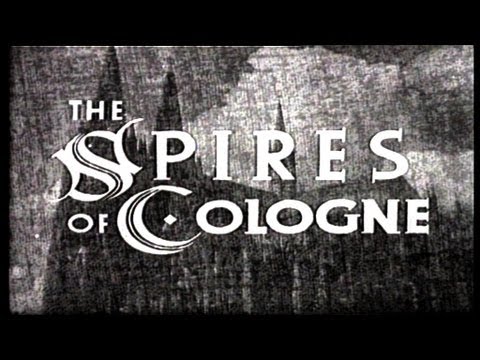 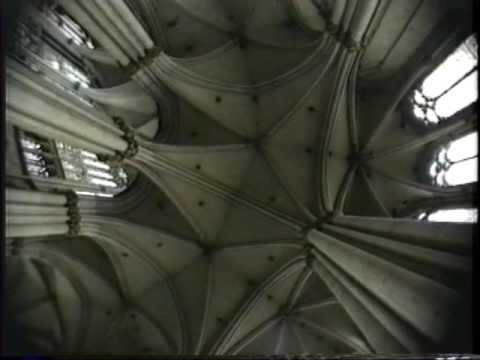 View other events that happened in 1880