The Bell Telephone System was once called "Ma Bell" or "the telephone company." The Bell Telephone System consisted of 24 Bell operating companies that became the "Baby Bells" comprising a huge network of telecommunications equipment. They provided service to the majority of the people living in the United States, and the center of the Bell System network was once the largest computer in the world. Bell System was known for providing the highest-quality telephone parts in the United States, but that ended in 1984. The telephone components were then manufactured by foreign companies for Western Electric, a leading telephone company. 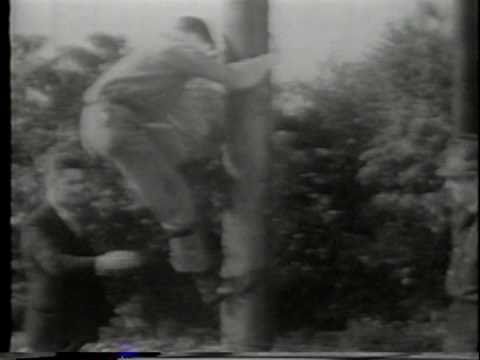