On August 2, 1876, Hickok was playing poker at Nuttal & Mann's Saloon No. 10 in Deadwood, in the Black Hills, Dakota Territory.

On this fateful day Wild Bill violated one of his own cardinal rules and was sitting with his back to a door. Twice he asked Rich to change seats with him and on both occasions Rich refused.

Wild Bill was having a run of bad luck that day and was forced to borrow a poker stake from the bartender. That run of bad luck worsened when an ex-buffalo hunter called John (“Broken Nose Jack”) McCall walked in unnoticed. Jack McCall walked to within a few feet of Wild Bill and then suddenly drew a pistol and shouted, “Take that!” before firing.

The bullet hit Hickok in the back of the head, killing him instantly. The bullet emerged through Wild Bill’s right cheek striking Captain Massie in the left wrist. Legend has it that Hickok had lost his stake and had just borrowed $50 from the house to continue playing. When shot, he was holding a pair of aces and a pair of eights, all black. The fifth card is debated, or, as some say, had been discarded and its replacement had not yet been dealt.

On Wednesday about 3 o'clock the report stated that J.B. Hickok (Wild Bill) was killed. On repairing to the hall of Nuttall and Mann, it was ascertained that the report was too true. We found the remains of Wild Bill lying on the floor. The murderer, Jack Mc Call, was captured after a lively chase by many of the citizens, and taken to a building at the lower end of the city, and a guard placed over him. As soon as this was accomplished, a coroner's jury was summoned, with C.H. Sheldon as foreman, who after hearing all the evidence, which was the effect that, while Wild Bill and others were at a table playing cards, Jack Mc Call walked in and around directly back of his victim, and when within three feet of him raised his revolver, and exclaiming, "damn you, take that," fired; the ball entering at the back of the head, and coming out at the centre of the right check causing instant death, reached a verdict in accordance with the above facts.

Source: 'ASSASSINATION OF WILD BILL HE WAS SHOT THROUGH THE HEAD BY JOHN MC CALL'; Black Hills Pioneer, August 5, 1876 Added by: Colin Harris

After the inquest the body of the deceased was placed upon a litter made of two poles and some boards; then a procession was formed, and the remains were carried to Charley Utter's camp, across the creek. Charles Utter, better known as Colorado Charley, had been the intimate friend of the deceased for fifteen years, and with that liberality, which is a feature among mountaineers, had always shared his purse with him. Charley was much affected by the death of his friend, and incensed at the villain who had murdered him. A tepee was pitched at the foot of one of the giant trees which rise so majestically above Charley's camp. Preparations were at once made for the funeral. The following notice was printed and sent out. "Funeral notice. Died, in Deadwood, Black Hills, August 2, 1876, from the effect of a pistol shot, J. B. Hickock (Wild Bill), formerly of Cheyenne, Wyoming. Funeral services will be held at Charley Utter's camp, on Thursday afternoon, August 3, 1876, at 3 o'clock. All are respectfully invited to attend." 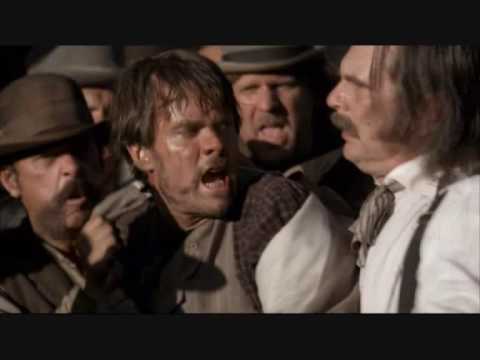 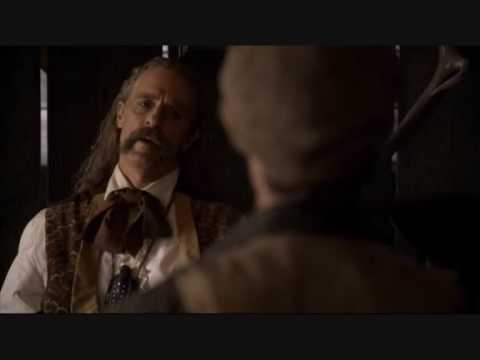 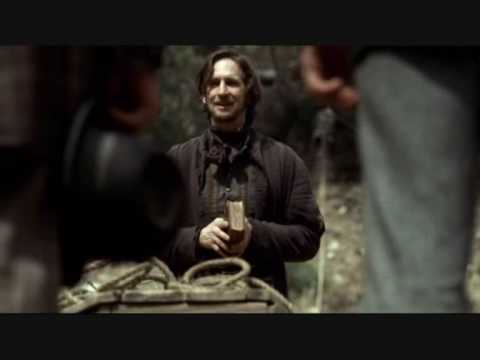