In July 1869, Hickok was back in Hays and was elected sheriff and city marshal of Ellis County, Kansas, in a special election, on August 23, 1869.

The county was having particular difficulty holding sheriffs—three had quit over the previous 18 months. It is likely that Hickok was already acting sheriff when elected as a newspaper reported him arresting offenders on 18 August and the commander of Fort Hays praised Hickok for his work in apprehending deserters in a letter he wrote to the Assistant Adjutant General on 21 August. However, the "special election" may not have been legal, as a letter dated 17 September to the Governor of Kansas noted that Hickok had presented a warrant for an arrest which was rejected by the Fort Hays commander because when asked to produce his commission Hickok admitted he never had one.

The early history of Ellis County is primarily confined to Hays City, which was characterized by many incidents of frontier life, including those where guns played a conspicuous part. The first three Sheriffs of the county met with violent deaths. The first, Thomas Ganlon, met his death at the hands of outlaws; the second, Peter Lanahan, was killed when trying to quell and disturbance; and Sheriff Alexander Ramsy was killed while attempting to arrest two horse-thieves.

Another sheriff during these early days of Hays City was Wild Bill Hickok who was employed as a “special marshal” to try to tame the lawless city. However, during his tenure, Hickok got a little carried away with his gun, killing soldiers, two citizens, and wounding several others. 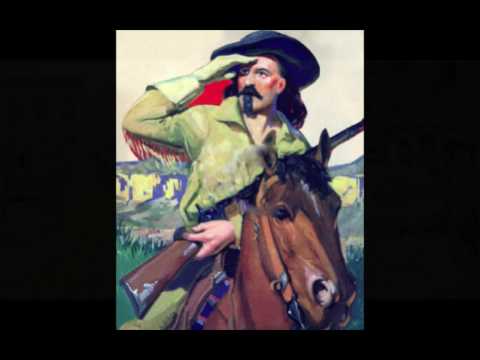