Helium is colorless, odorless, and tasteless.

It is inert, not reacting with any element, including itself, and so tiny that it is used to find microscopic leaks. How did we ever discover such an elusive element?

Well, first we have to observe something that has not been explained. Astronomers Pierre Janssen and Norman Lockyer were independently observing the spectral lines of a solar eclipse in 1868 and each found an unaccounted yellow spectral line. Lockyer figured that this line was caused by an element hitherto undiscovered on Earth. Naturally it was assumed to be an element of the Sun, thus it was named Helium, a derivation of the name of the Greek sun-god, Helios.

In 1868 Janssen discovered how to observe solar prominences without an eclipse. While observing the solar eclipse of August 18, 1868 at Guntur, in the State of Hyderabad, British India, he noticed a bright yellow line with a wavelength of 587.49 nm in the spectrum of the chromosphere of the Sun. This was the first observation of this particular spectral line, and one possible source for it was an element not yet discovered on the earth. Janssen was at first ridiculed since no element had ever been detected in space before being found on Earth.

On 20 October of the same year, Joseph Norman Lockyer also observed the same yellow line in the solar spectrum and concluded that it was caused by an unknown element, after unsuccessfully testing to see if it were some new type of hydrogen. This was the first time a chemical element was discovered on an extraterrestrial world before being found on the earth. Lockyer and the English chemist Edward Frankland named the element with the Greek word for the Sun, ἥλιος (helios).

Spectroscopic evidence for the presence of helium in the sun was first obtained during a solar eclipse in 1868. A bright yellow emission line was observed and was later shown to correspond to no known element; the new element was named by J. N. Lockyer and E. Frankland from helios [the Greek word for sun]. Helium was isolated (1895) from a sample of the uranium mineral cleveite by Sir William Ramsay. 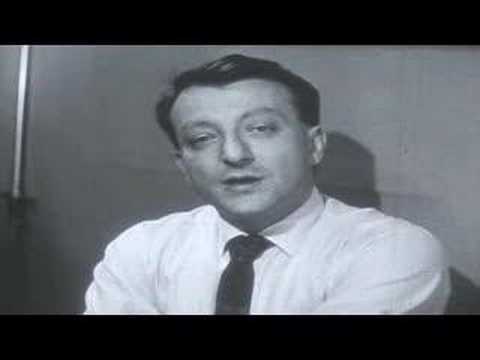 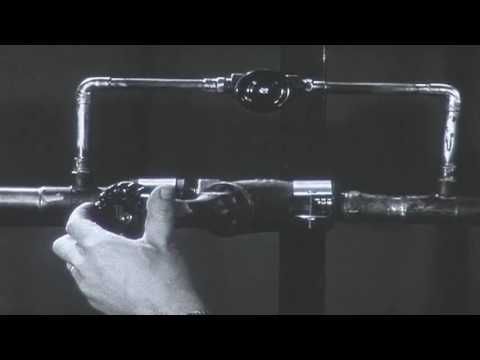 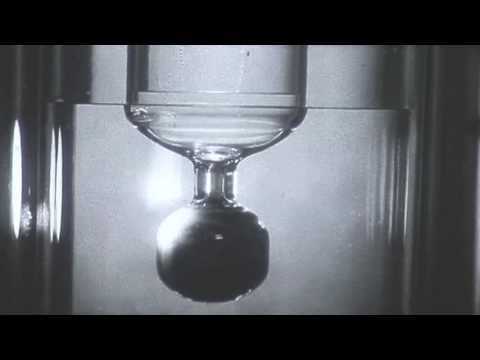 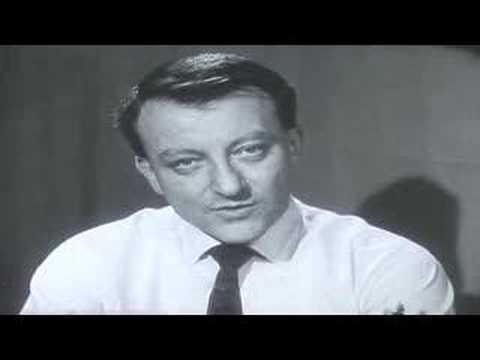