Abraham Lincoln delivered his second inaugural address on March 4, 1865, during his inauguration at the start of his second term as President of the United States.

At a time when victory over the secessionists in the American Civil War was within days and slavery was near an end, Lincoln did not speak of happiness, but of sadness. Some see this speech as a defense of his pragmatic approach to Reconstruction, in which he sought to avoid harsh treatment of the defeated South by reminding his listeners of how wrong both sides had been in imagining what lay before them when the war began four years earlier. Lincoln balanced that rejection of triumphalism, however, with a recognition of the unmistakable evil of slavery, which he described in the most concrete terms possible. Unbeknownst to him, John Wilkes Booth, David Herold, George Atzerodt, Lewis Paine, John Surratt and Edmund Spangler, a few of the conspirators involved with his assassination were present in the crowd at the inauguration. It is inscribed, along with the Gettysburg Address, in the Lincoln Memorial.

At this second appearing to take the oath of the Presidential office there is less occasion for an extended address than there was at the first. Then a statement somewhat in detail of a course to be pursued seemed fitting and proper. Now, at the expiration of four years, during which public declarations have been constantly called forth on every point and phase of the great contest which still absorbs the attention and engrosses the energies of the nation, little that is new could be presented. The progress of our arms, upon which all else chiefly depends, is as well known to the public as to myself, and it is, I trust, reasonably satisfactory and encouraging to all. With high hope for the future, no prediction in regard to it is ventured.

On the occasion corresponding to this four years ago all thoughts were anxiously directed to an impending civil war. All dreaded it, all sought to avert it. While the inaugural address was being delivered from this place, devoted altogether to saving the Union without war, urgent agents were in the city seeking to destroy it without war--seeking to dissolve the Union and divide effects by negotiation. Both parties deprecated war, but one of them would make war rather than let the nation survive, and the other would accept war rather than let it perish, and the war came. 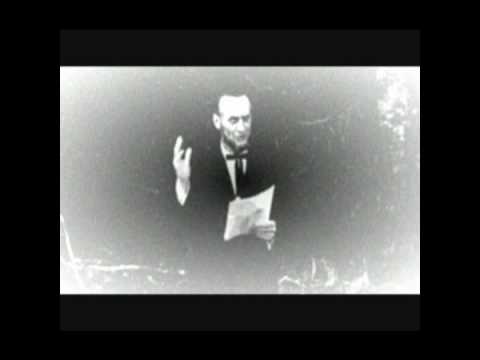 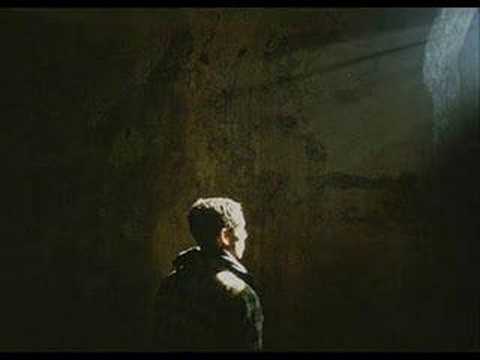