Description: In February 1864, the commander of the Department of the South, Maj.

Gen. Quincy A. Gillmore, launched an expedition into Florida to secure Union enclaves, sever Rebel supply routes, and recruit black soldiers. Brig. Gen. Truman Seymour moved deep into the state, occupying, destroying, and liberating, meeting little resistance on February 20, he approached Brig. Gen. Joseph Finegan’s 5,000 Confederates entrenched near Olustee. One infantry brigade pushed out to meet Seymour’s advance units. The Union forces attacked but were repulsed. The battle raged, and as Finegan committed the last of his reserves, the Union line broke and began to retreat. Finegan did not exploit the retreat, allowing most of the fleeing Union forces to reach Jacksonville.

The Battle of Olustee or Battle of Ocean Pond was fought near Lake City in Baker County, Florida on February 20, 1864, during the American Civil War. It was the largest battle fought in Florida during the war. 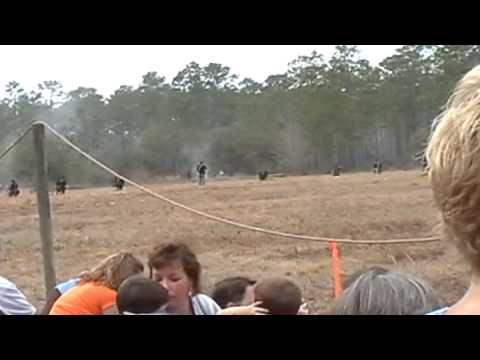 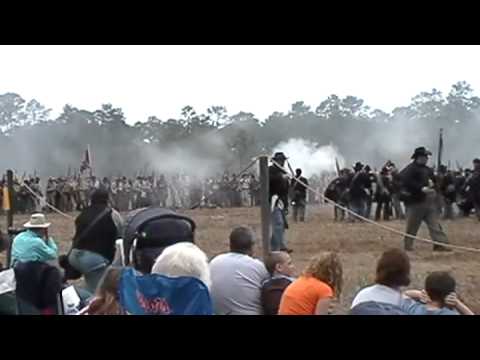