Gen. Stephen Burbridge attempted to destroy the saltworks near Saltville. He was delayed at Clinch Mountain and Laurel Gap by a makeshift Confederate force, enabling Brig. Gen. Alfred E. Jackson to concentrate troops near Saltville to meet him. On the morning of October 1, the Federals attacked but made little headway. Confederate reinforcements continued to arrive during the day. After day-long fighting, Burbridge retired without accomplishing his objective. Afterwards, Confederate soldiers were said to have murdered, captured, and wounded black soldiers.

The Battle of Saltville (1 October – 3 October 1864), was fought near the town of Saltville, Virginia, during the American Civil War. The battle was fought by both regular and homeguard Confederate units against regular Union troops, including one of the few black cavalry units, over an important saltworks in the town. The Union troops were led by Brig. Gen. Stephen G. Burbridge. 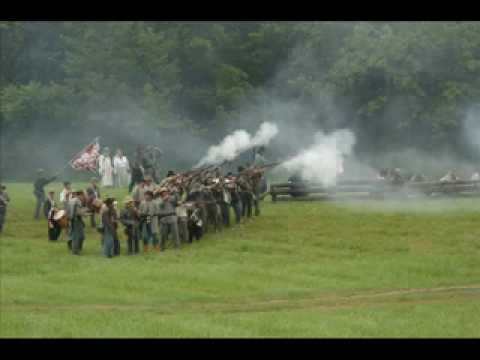