December 8: President Lincoln announces the Proclamation of Amnesty and Reconstruction.

It offers pardon and restoration of property -- except slaves -- to Confederates who swear allegiance to the Union and agree to accept emancipation. Known as the 10 Percent Plan, it requires only 10% of a former Confederate state's voters to pledge the oath before the state can begin the process of readmission into the Union.

In late 1863, President Abraham Lincoln and the Congress began to consider the question of how the Union would be reunited if the North won the Civil War. In December President Lincoln proposed a reconstruction program that would allow Confederate states to establish new state governments after 10 percent of their male population took loyalty oaths and the states recognized the “permanent freedom of slaves.”

Several congressional Republicans thought Lincoln’s 10 Percent Plan was too mild. A more stringent plan was proposed by Senator Benjamin F. Wade and Representative Henry Winter Davis in February 1864. The Wade-Davis Bill required that 50 percent of a state’s white males take a loyalty oath to be readmitted to the Union. In addition, states were required to give blacks the right to vote.

Congress passed the Wade-Davis Bill, but President Lincoln chose not to sign it, killing the bill with a pocket veto. Lincoln continued to advocate tolerance and speed in plans for the reconstruction of the Union in opposition to the Congress. After Lincoln’s assassination in April 1865, however, the Congress had the upper hand in shaping Federal policy toward the defeated South and imposed the harsher reconstruction requirements first advocated in the Wade-Davis Bill.

Lincoln's blueprint for Reconstruction included the Ten-Percent Plan, which specified that a southern state could be readmitted into the Union once 10 percent of its voters (from the voter rolls for the election of 1860) swore an oath of allegiance to the Union. Voters could then elect delegates to draft revised state constitutions and establish new state governments. All southerners except for high-ranking Confederate army officers and government officials would be granted a full pardon. Lincoln guaranteed southerners that he would protect their private property, though not their slaves. Most moderate Republicans in Congress supported the president's proposal for Reconstruction because they wanted to bring a quick end to the war.

In many ways, the Ten-Percent Plan was more of a political maneuver than a plan for Reconstruction. Lincoln wanted to end the war quickly. He feared that a protracted war would lose public support and that the North and South would never be reunited if the fighting did not stop quickly. His fears were justified: by late 1863, a large number of Democrats were clamoring for a truce and peaceful resolution. Lincoln's Ten-Percent Plan was thus lenient—an attempt to entice the South to surrender.

Following the December 8, 1863 issuance of President Lincoln’s Proclamation of Amnesty and Reconstruction, Arkansas Reconstructionists held a state convention in Little Rock to see if Arkansas could be readmitted to the Union. This was popularly called the Ten Percent Plan. Lincoln announced that when a number of men equal to ten percent of those who had voted in the 1860 presidential election swore an oath of allegiance to the United States, they could establish a state government, elect officials, and apply to be restored to their normal relations with the nation. 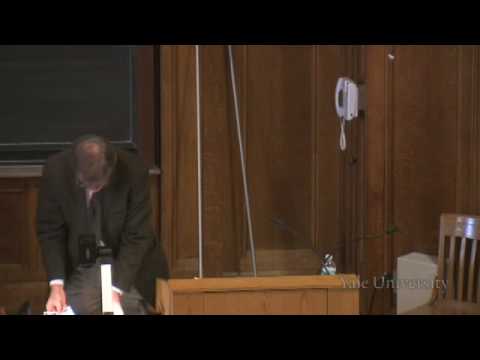