Description:In early November, Brig. Gens. W.W. Averell and Alfred Napoleon Alexander Duffié embarked on a raid into southwestern Virginia to disrupt the Virginia & Tennessee Railroad. While Duffié’s column destroyed military property en route, Averell encountered and defeated a Confederate brigade under Brig. Gen. John Echols at Droop Mountain. The Union columns reunited at Lewisburg the next day but were in no condition to continue their raid. After this battle, Confederate resistance in West Virginia collapsed.

The Battle of Droop Mountain was a battle in Pocahontas County, West Virginia, that occurred November 6, 1863, during the American Civil War. Confederate forces engaged, but failed to prevent Union forces under Brigadier General W.W. Averell from a rendezvous with other Federal troops in a joint raid on Confederate railways. Droop Mountain was one of the largest engagements in West Virginia during the war. As a result of the Union victory, Confederate resistance in the state essentially collapsed.

Assigned command of one of two brigades involved in the planned raid on the railroads, Averell moved toward southwestern Virginia with the purpose of disputing movement on the Virginia & Tennessee Railroad. The second column, under Brigadier General Alfred Duffié, destroyed enemy military property en route, while Averell probed for Confederate defenders.

On November 5, 1863, Averell attacked Confederates at Mill Point in Pocahontas County, driving the Southerners from their position back to the summit of Droop Mountain, where they were reinforced by a force under Brig. Gen. John Echols consisting of Patten's Brigade and one regiment from Albert G. Jenkins's command. The Confederate position was a relatively strong one, reinforced by breastworks commanding the road.

The following day, Averell elected to attack. Throughout the morning, Echols' smaller Confederate force held the high ground and blocked the highway with artillery. However, in the early afternoon, Averell turned Echols' left with his infantry, and then sent dismounted cavalry in a frontal assault on the main Confederate lines. After a brief yet violent battle, many Confederates fled, throwing away their arms and scattering for safety. Averell's cavalry pursued until dark, capturing several prisoners and a large quantity of arms, ammunition, and war materiel. Echols rallied much of his force, but was forced to retreat into Virginia.

Averell's victorious force rejoined Duffié's brigade at Lewisburg on November 7. The reunited Union columns, burdened with prisoners and captured livestock, were in no condition to continue their raid, but they had effectively ended Confederate resistance in West Virginia.

The battlefield site is preserved and administered by West Virginia as a state park. 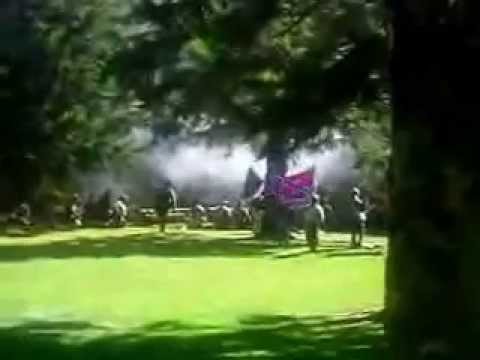 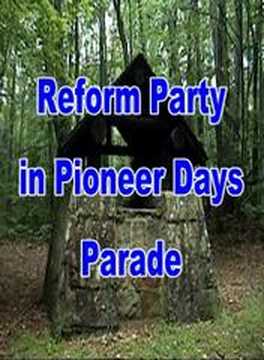