The Battle of Secessionville (or the Battle of James Island) on June 16, 1862, was the defeat of the only Union attempt to capture Charleston, South Carolina, by land during the American Civil War.

Description: Early June 1862, Maj. Gen. David Hunter transported Horatio G. Wright’s and Isaac I. Stevens’s Union divisions under immediate direction of Brig. Gen. Henry Benham to James Island where they entrenched at Grimball’s Landing near the southern flank of the Confederate defenses. On June 16, contrary to Hunter’s orders, Benham launched an unsuccessful frontal assault against Fort Lamar at Secessionville. Because Benham was said to have disobeyed orders, Hunter relieved him of command. 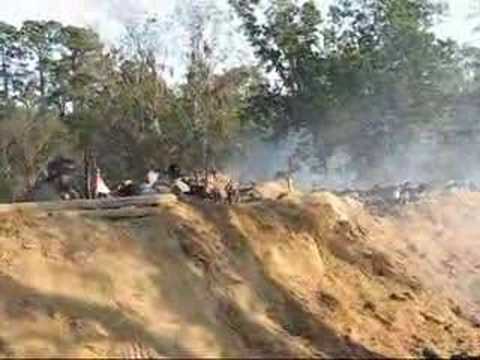 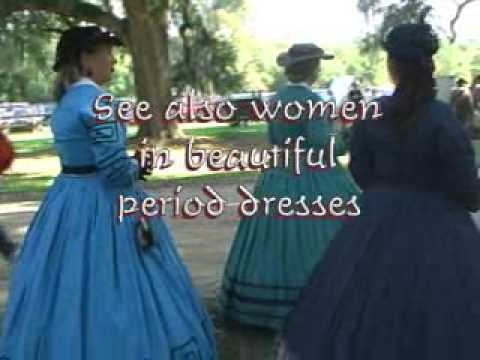