The Battle of Williamsburg, also known as the Battle of Fort Magruder, took place on May 5, 1862, in York County, James City County, and Williamsburg, Virginia, as part of the Peninsula Campaign of the American Civil War.

It was the first pitched battle of the Peninsula Campaign, in which nearly 41,000 Federals and 32,000 Confederates were engaged, fighting an inconclusive battle that ended with the Confederates continuing their withdrawal.
Following up the Confederate retreat from Yorktown, the Union division of Brig. Gen. Joseph Hooker encountered the Confederate rearguard near Williamsburg. Hooker assaulted Fort Magruder, an earthen fortification alongside the Williamsburg Road, but was repulsed. Confederate counterattacks, directed by Maj. Gen. James Longstreet, threatened to overwhelm the Union left flank, until Brig. Gen. Philip Kearny's division arrived to stabilize the Federal position. Brig. Gen. Winfield S. Hancock's brigade then moved to threaten the Confederate left flank, occupying two abandoned redoubts. The Confederates counterattacked unsuccessfully. Hancock's localized success was not exploited. The Confederate army continued its withdrawal during the night in the direction of Richmond, Virginia. 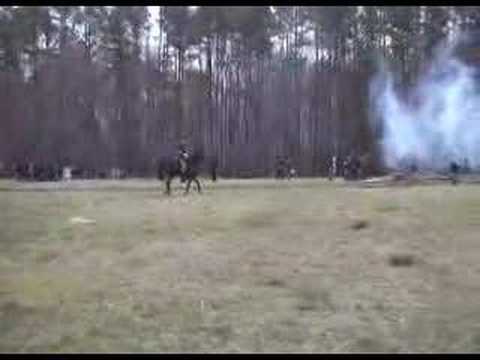 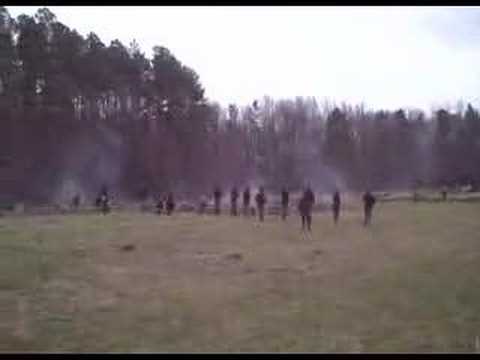 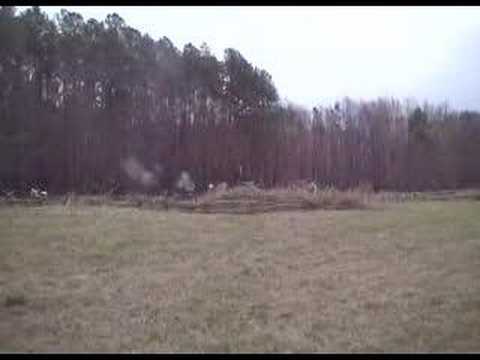 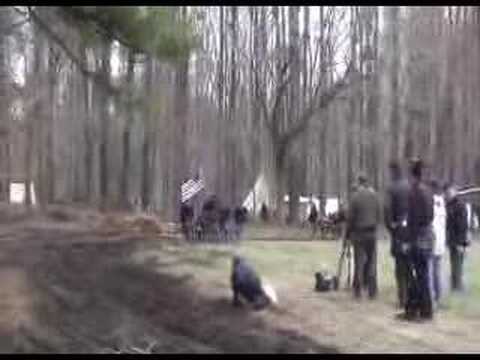