Espionage during the Civil War The Greenhows had eight children: First came Florence, Gertrude and Leila.

Then came four children who would never make it through infancy, Alice Rose, Robert, Jr.; Morgan Lewis and Rose. The last child and Rose's constant companion and namesake was named Rose O'Neale Greenhow and given her mother's maiden name as a middle name. She is the little rebel known affectionately as "Little Rose".
Tragedy struck the family when Greenhow's husband died soon after little Rose's birth. After his death, Greenhow saw her oldest child Florence marry and move west, and later, just before the Civil War, Gertrude died. Greenhow's sympathy for the Confederate cause grew after her husband's death. She was strongly influenced in her commitment to the right to secession by her friendship with John C. Calhoun. Greenhow's loyalty to the Confederacy was noted by those with similar sympathies in Washington, and she was soon recruited as a spy.

On July 9, 1861, and July 16, 1861, Greenhow passed secret messages to Confederate General P.G.T. Beauregard containing critical information regarding the First Battle of Bull Run and the plans of Union General Irvin McDowell. Assisting in her conspiracy were pro-Confederate members of Congress, Union officers, and her dentist, Aaron Van Camp. Confederate President Jefferson Davis credited Greenhow's information with securing victory at Manassas for the Confederate Army over the Union Army.

Maryland-born Rose O'Neal married the wealthy Virginian Dr. Robert Greenhow and, living in Washington, DC, became a well-known hostess in that city as she raised their four daughters. In 1850, the Greenhows moved to Mexico, then to San Francisco where Dr. Greenhow died of an injury, leaving Rose widowed.

The widowed Rose O'Neal Greenhow moved back to Washington, DC, and resumed her role as a popular social hostess, with many political and military contacts. At the start of the Civil War, she began supplying her Confederate friends with information gleaned from her pro-Union contacts.

One important piece of information that Greenhow passed along was the timetable for the Union Army's movements towards Manassas in 1861, which allowed General Beauregard to gather enough forces before the forces joined battle in the First Battle of Bull Run / Manassas, July 1861.

Allan Pinkerton, head of the detective agency and of the federal government's new secret service, became suspicious of Greenhow, and had her arrested and her home searched in August. Maps and documents were found, and she was placed under house arrest. When it was discovered that she was still managing to pass information to the Confederate espionage network, she was taken to the Old Capital Prison in Washington, DC, and imprisoned with her youngest daughter, Rose. Here, again, she was able to continue to gather and pass along information. 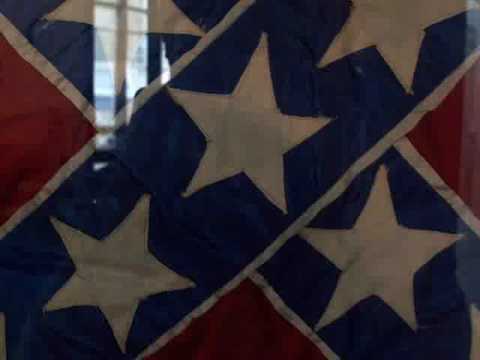