Antonia Ford (July 23, 1838 – February 14, 1871) was a volunteer civilian spy for the Confederate States Army during the American Civil War.

Antonia Ford was born at Fairfax Court House, Virginia. She was a daughter of a prominent local merchant and ardent secessionist named Edward R. Ford. She attended the Buckingham Female Collegiate Institute in Buckingham, Virginia.

As Union forces occupied the Fairfax region in mid-1861, Ford circulated among the officers and garnered valuable intelligence about troop strengths and planned movements, which she passed along to Brigadier General J.E.B. Stuart, in whose artillery her brother served. She also spied for John S. Mosby, a noted partisan ranger. Stuart, grateful for her service and appreciate of the information he had received, designated Ford as an honorary aide-de-camp on October 7, 1861.

In early 1863, Ford was betrayed by a Union counterspy named Frankie Abel, whom she had befriended and shown the document bearing Stuart's signature. Ford was subsequently arrested on March 13 and incarcerated in Washington, D.C. at the Old Capitol Prison. She was accused of playing a prominent role in the capture of Union general Edwin H. Stoughton, but Colonel Mosby and others later denied her complicity, and no evidence of her guilt could be found. She was released and exchanged seven days later. However, she was arrested in Fairfax by Major Joseph Willard (1820-1897) and sent back to Old Capitol Prison. She took the Oath of Allegiance and subsequently married her captor on March 10, 1864. The couple had three children.

Antonia Ford Willard died in Washington, D.C. in 1871 as an indirect result of health issues stemming from her captivity. Her husband never remarried.

Beginning in 1861, she gathered information on Union forces and passed it to such notables as General Stuart and Colonel John S. Mosby. Antonia was rewarded by Stuart with a commission as an honorary aide-de-camp dated October 7, 1861.

The night before his capture, Union General Edward H. Stoughton had a party for his mother and sister who were visiting and staying at the Ford home. Secret Service head Lafayette C. Baker, aware of her reputation at the time of Mosby’s capture of Stoughton, planted a female counterspy in Fairfax. Gaining Antonia’s confidence, Frankie Abel was secretly shown the honorary aide-de-camp paper from General Stuart. Antonia was arrested on March 13, 1863. Sent to the Old Capitol Prison at Washington, she was exchanged on May 20. Back in Fairfax, Antonia was re-arrested and again sent to the Old Capitol. 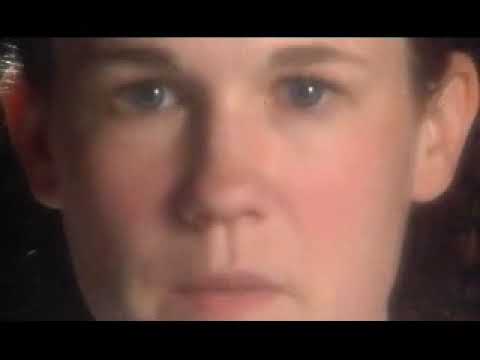