Mississippi Secedes from the Union

A Declaration of the Immediate Causes which Induce and Justify the Secession of the State of Mississippi from the Federal Union.

In the momentous step which our State has taken of dissolving its connection with the government of which we so long formed a part, it is but just that we should declare the prominent reasons which have induced our course.

Our position is thoroughly identified with the institution of slavery-- the greatest material interest of the world. Its labor supplies the product which constitutes by far the largest and most important portions of commerce of the earth. These products are peculiar to the climate verging on the tropical regions, and by an imperious law of nature, none but the black race can bear exposure to the tropical sun. These products have become necessities of the world, and a blow at slavery is a blow at commerce and civilization. That blow has been long aimed at the institution, and was at the point of reaching its consummation. There was no choice left us but submission to the mandates of abolition, or a dissolution of the Union, whose principles had been subverted to work out our ruin.

AN ORDINANCE to dissolve the union between the State of Mississippi and other States united with her under the compact entitled "The Constitution of the United States of America."

The people of the State of Mississippi, in convention assembled, do ordain and declare, and it is hereby ordained and declared, as follows, to wit:

On January 9, 1861, Mississippi became the second state to declare its secession from the Union, and it was one of the founding members of the Confederate States of America. 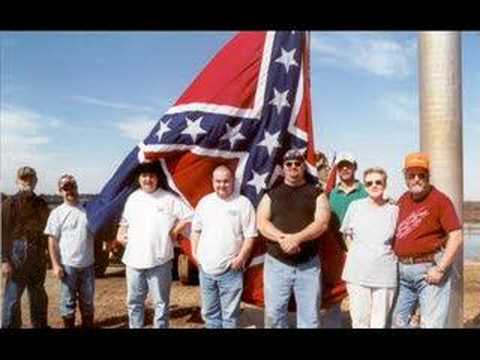